Orla – improving her German through volunteering with disabled people

Orla Gill is a volunteer at GSBTB’s partner organisation Dynamis, an organisation supporting people living with disabilities and their families. Lillie Harman met up with Orla to talk about how her experience volunteering given her a broader perspective on life in Berlin and helped to improve her German skills. 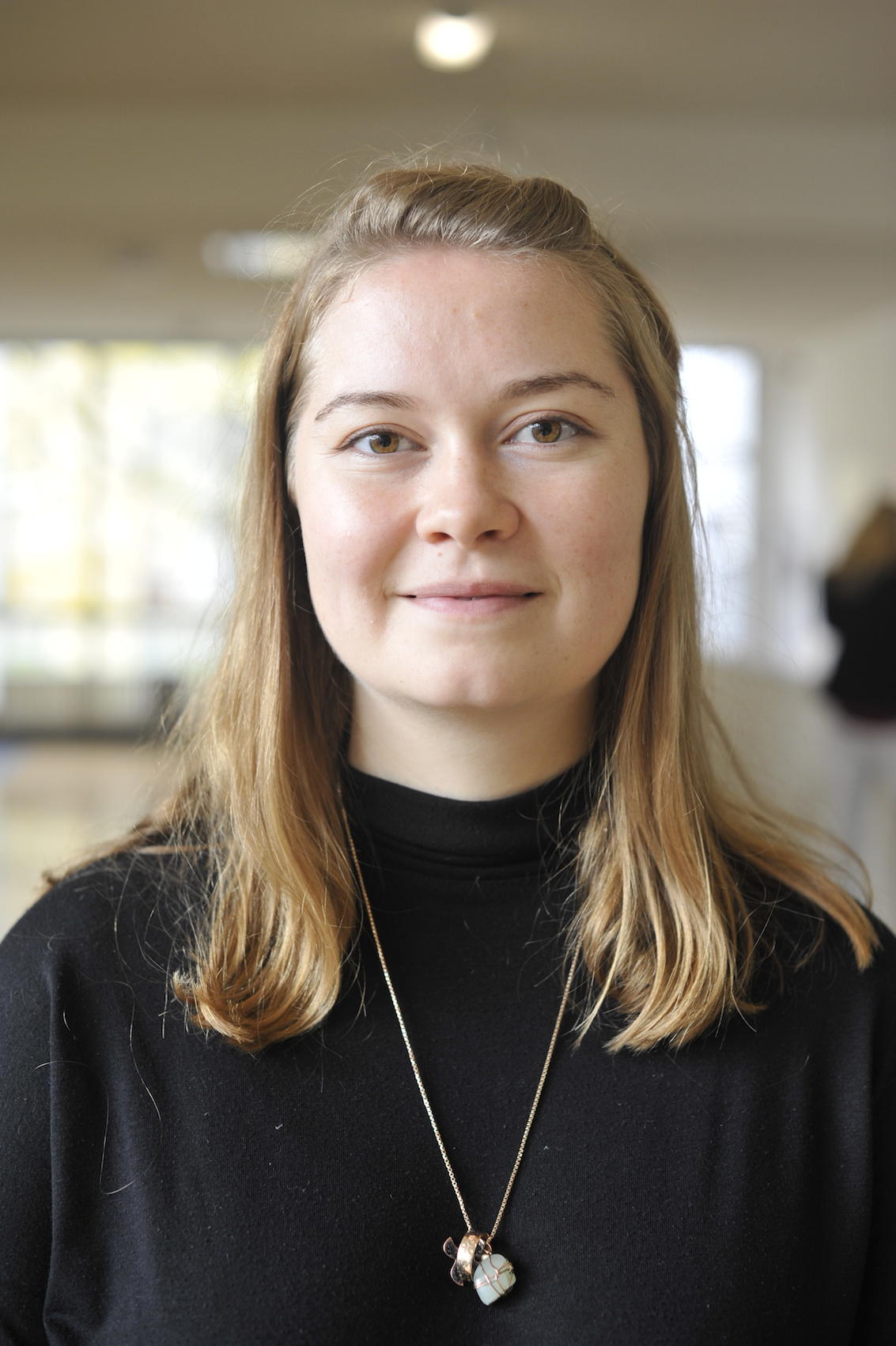 What do you do at Dynamis?

I volunteer there weekly in their ‘Free Time Club’ for young adults with severe mental disabilities and have been doing so for almost two years – or maybe over two years, with a few breaks.

The ‘Free Time Club’ is an inclusive drama, art and dance club that meets every Friday in a community centre, as an extension of Dynamis’ core work of taking disabled children and adults on residential holidays, either in Germany or abroad. I’m soon to go on my first trip with them to the Baltic Sea as a formal carer, providing one-on-one care. I will be taking care of one woman in particular who I know from Fridays at the club.

How has this experience improved your German language skills?

Everything in Dynamis is in German. It’s basically the only way I’ve managed to learn German here in Berlin. Even though some of the other volunteers speak English, we still speak German as it is an inclusive club, therefore we speak the language that everyone speaks – no one will switch to English to try and explain something (unless I’m really lost!).

As an expat, it’s quite common that you don’t leave Kreuzberg or Neukölln and you mostly mix with people under 40. By going to Dynamis every week, which is in Neu-Westend [Charlottenburg-Wilmersdorf], I feel like I can have more of a German experience. It’s been really interesting meeting people of different ages and hearing their experiences of growing up in Berlin when Germany was still divided. 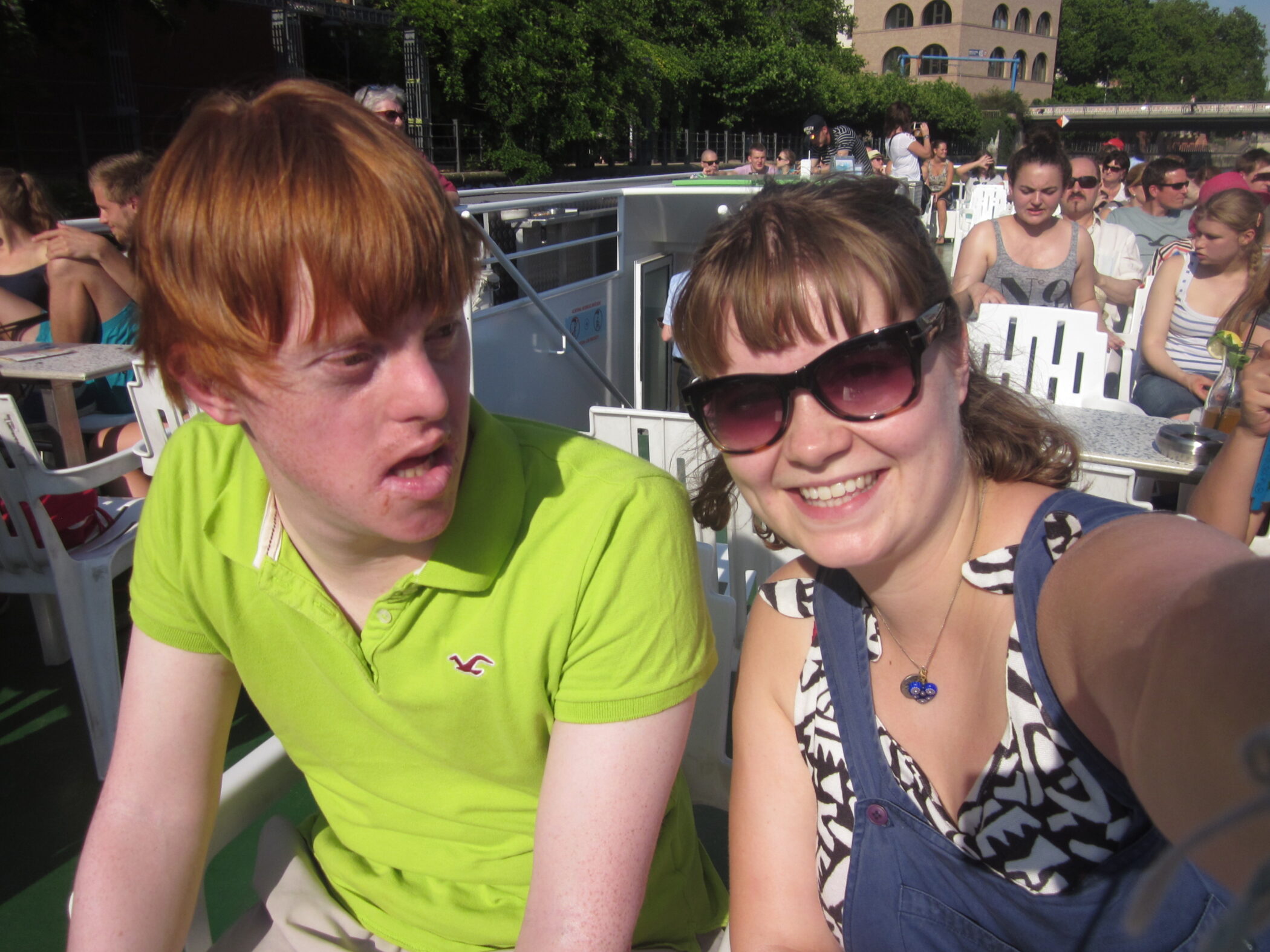 I came to Berlin for a Masters program in Global History at Freie Universität and Humboldt Universität, taught in English.

How do you find life here?

I come from London so it’s definitely a huge contrast to what I think my life would have been like as a person in my 20s living in London. I wouldn’t have been able to do my masters there. I would be worried that my life would have been completely taken over by commuting – friends of mine that stayed in London or went to London straight after university are now getting more comfortable, but only after three years slogging away. Soon I’ll have to decide what to do when I’m finished university here.

Obviously there is a real possibility that I could live and work here quite comfortably, in comparison to London. The only thing about Berlin is that it’s a challenging city in that there’s so much you can do. Being productive, learning German and being a student all requires a lot of self-motivation. I mean that’s not Berlin’s fault, that’s just what life is like here.

I also think that if you find a path here that you are happy with, you can feel really proud of the fact that you brought that together for yourself. There’s no external pressure saying you have to do a 9-5 job, whereas in London, you have no choice other than to be employed in a 9-5 type job. In Berlin you know you are doing something because you enjoy it – because the pressure on you is not the same as it would be in London or in some other big cities. I hope that it also means if you choose to move away from Berlin, you can bring the slightly more Berlin ‘Zen approach’ to work with you wherever you go.

What’s next for you?

I would really like to continue working in the third sector and I think that will be my challenge, finding that kind of work in Berlin. There are a few Think Tanks, NGOs and charities here but I imagine they get a lot of applications!