Meet the GSBTB summer intern Madeline, a Gender Studies & Art major from the US

Madeline McKay is GSBTB’s summer intern. Coming all the way from Philadelphia, USA, she is currently studying Women & Gender Studies and Art at Bates College. Madeline’s interests in migration revolve around using art to build and foster community spirit. In this interview, she discusses her work at GSBTB, her decision to move to Berlin and the relationship her American background has with her work at GSBTB. 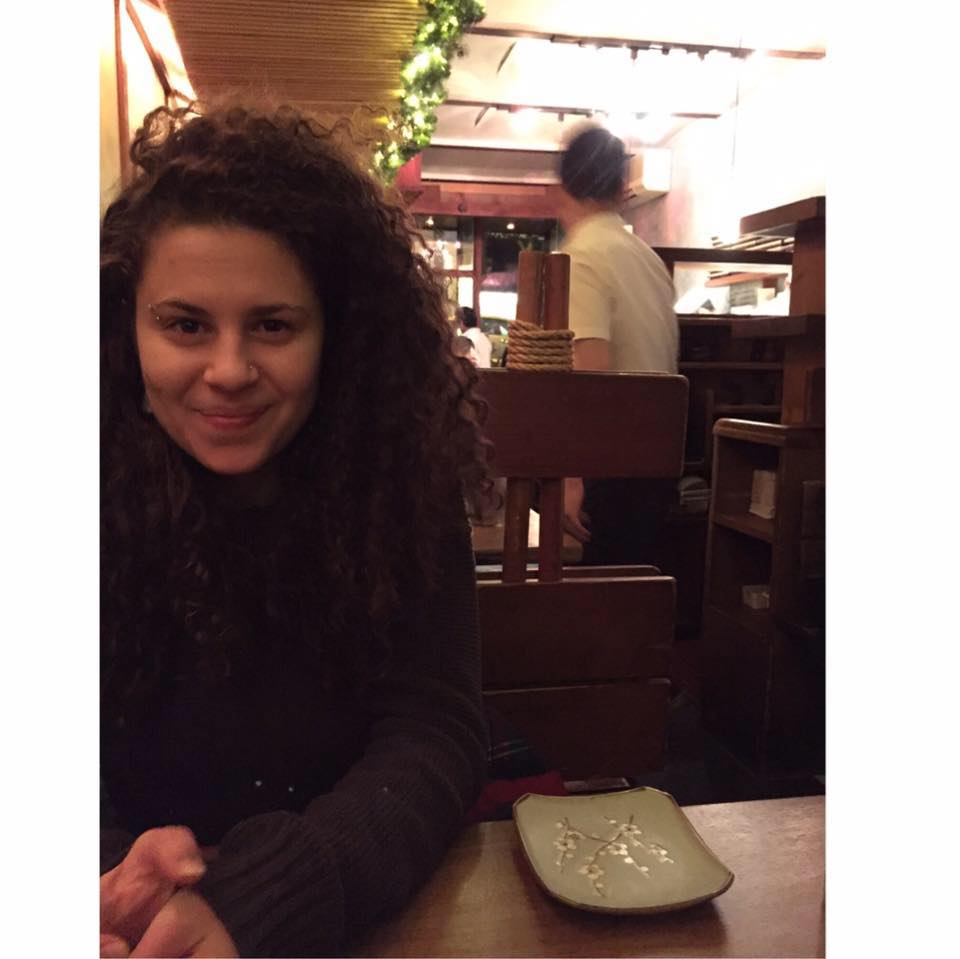 I’m a college student from the US, majoring in Women & Gender Studies and Art. One factor that drew me to Berlin was its position as an international city that has taken in so many thousands of refugees over the past several years, because I wanted to learn about migration in a country to which many people have relocated. There is so much work to be done in the United States around issues of migration and I hoped to experience models for newcomer integration in a city that is more welcoming and has more practice at developing collaborative programs, than many places in the US. It didn’t take long to find out about Give Something Back to Berlin and I was immediately interested in their approach that places relationship-building at the center of the work.

What’s your role within GSBTB?

I’m interning here for the summer and my position focuses specifically on Open Art Shelter. During any given week, I oscillate between prep for and participation in Open Art Shelter events, writing about our work and partaking in more broad office tasks for GSBTB. 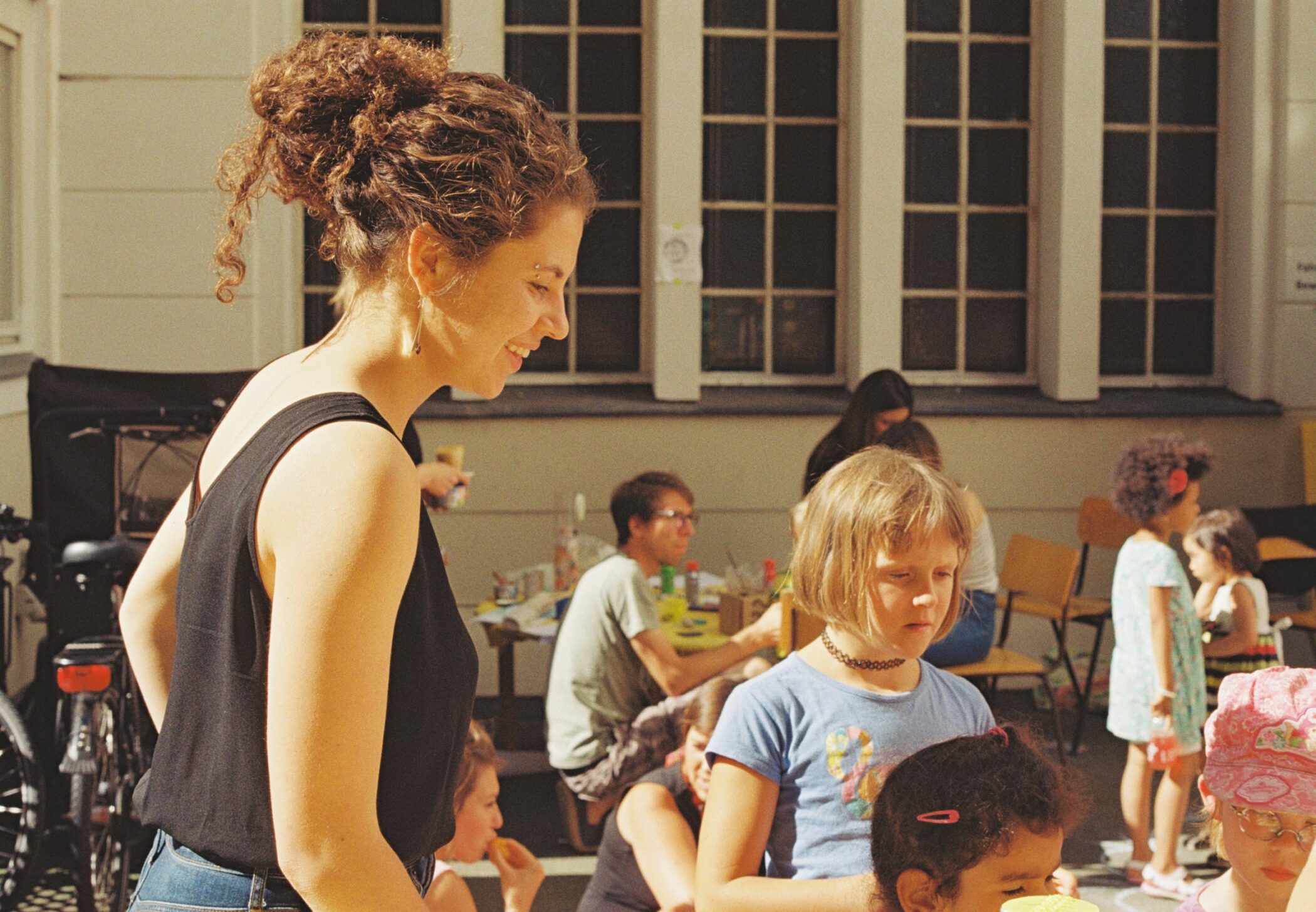 What’s it been like for you living in Berlin?

This summer has been my first time living outside the United States, so there’s been a lot for me to learn. I’m really enjoying Berlin itself. I love the creative energy and how much is happening here. There seems to be a lot of sharing: of ideas, resources, skills, projects – the people I’ve met are so generous. I’ve enjoyed walking around a lot, getting to know different neighborhoods and I’ve loved becoming a part of the GSBTB community. 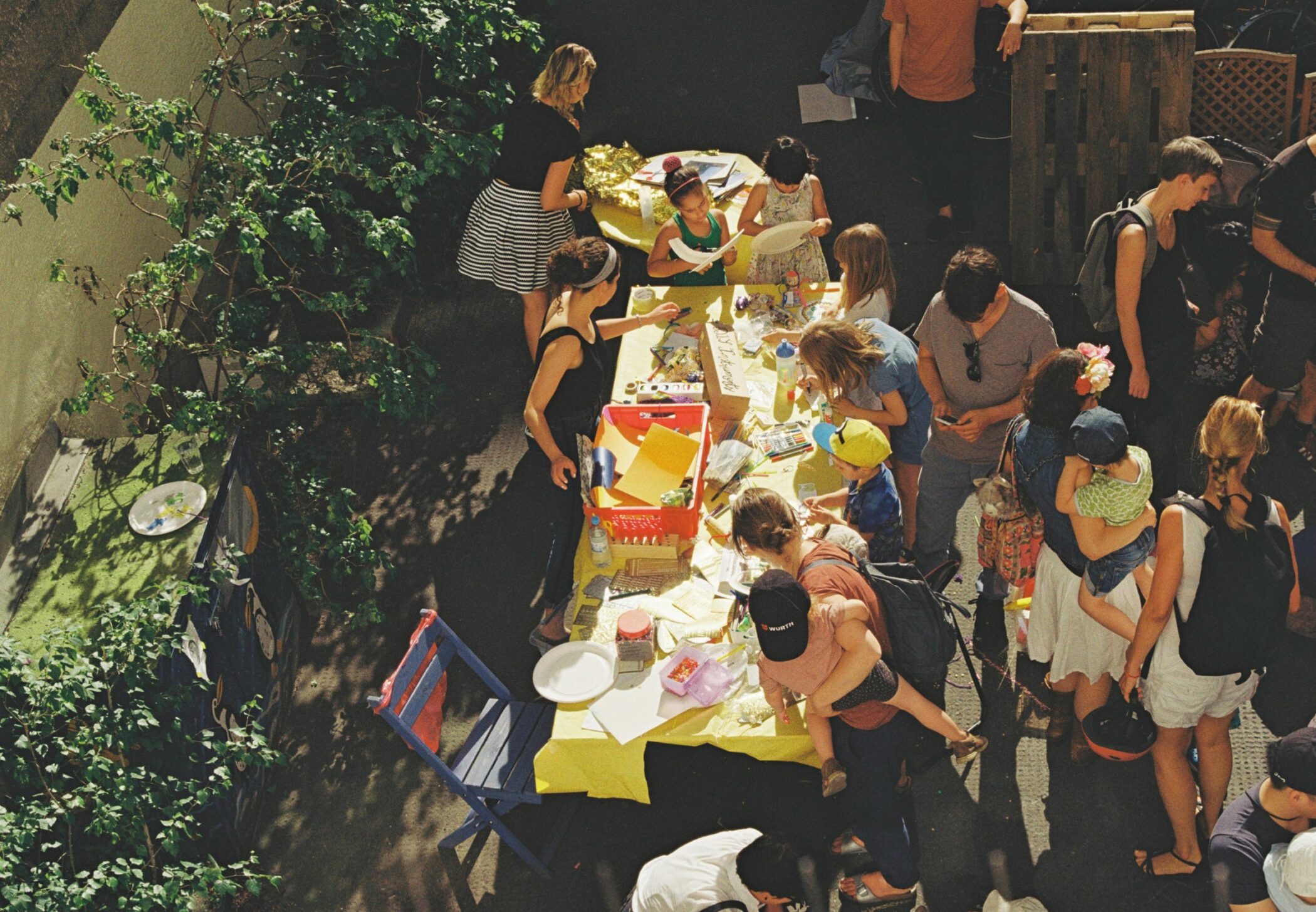 How does your relationship with the United States inform your work?

I feel really dedicated to the United States. It’s home; it’s where my family and most of my friends live, but it’s also deeply fractured. I’ve spent the majority of my studies learning about its social and political issues, and working toward becoming someone who can actively combat some of those issues in my career.

As a Women & Gender Studies major, I study intersections of race, gender, economic class, ability and migrant status. There’s a key difference between reading lots of academic papers on those topics and gaining tools to discuss them, and actually living those values, working to shift power dynamics and combat oppressive structures in daily life. For the past couple of years, I’ve been working to shape how I want to move through the world, building relationships and making decisions, in a way that upholds the values I believe in. Part of this involves experiencing different ways of involving myself in work I care about and that’s what led me here.

Thanks to Madeline for joining us and talking about your unique experiences – we are so happy to have you on our team!