Tackling the refugee crisis head on: the intersection of mental health and socioeconomic position

Thayjas Patil writes about the gaps in mental health service provision for refugees (and how economic constraints placed on them affect their mental health) by conducting a small-scale study on participants living in Berlin.

As a neuroscience and economics student at the University of Pittsburgh, I started becoming very interested in how my fields of study were impacting refugees, especially as I began working with the Bhutanese refugees around my city; however, the lack of refugee diversity around Pittsburgh made it difficult to gather an accurate depiction of how socioeconomic position was affecting refugees’ mental health. I was able to gather funding from my university to properly investigate this issue in Berlin, an epicenter for both migrants and progressive policies towards them. As a newcomer to Berlin, I was unprepared for the pervasiveness of mental health issues among refugee populations. 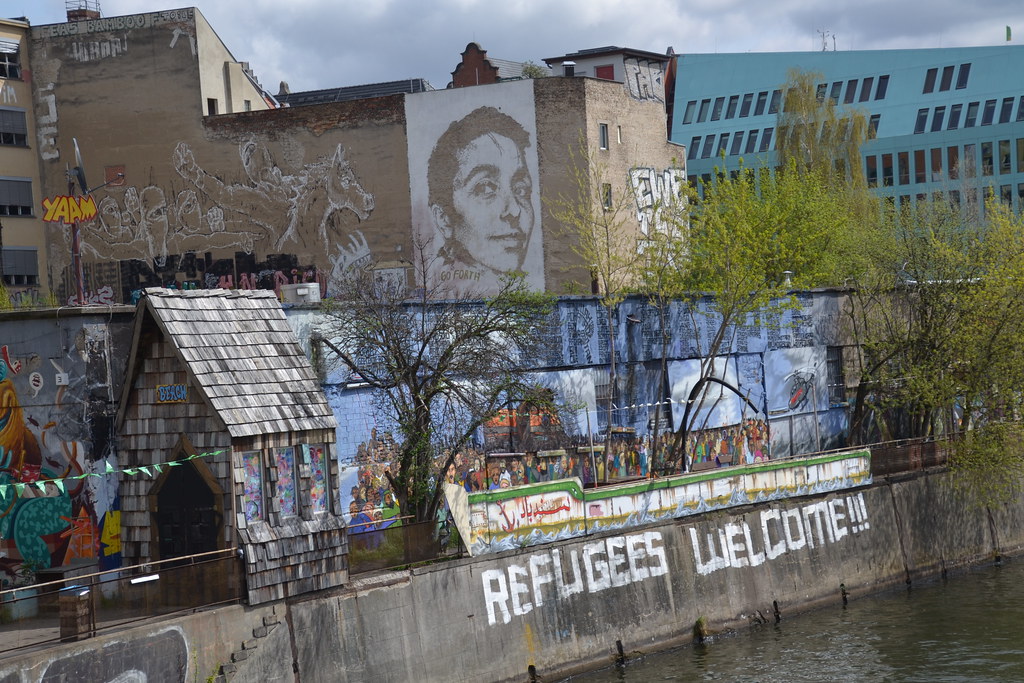 The heavy influx of refugees in 2015 and 2016 left Germany’s universal healthcare system severely overburdened, and while the inflow of refugees has calmed down, there are still hundreds of thousands arriving every year, presenting major challenges to the current system. A systemic problem arising from this lack of resources is a lack of attention given to mental health, and one compounding factor that is often overlooked is the effect of a changing socioeconomic position on these refugees.

Upon arrival, refugees receive a health check, but nowhere in this process is a mental health screening. As stated by the director at Tempelhof, “Nobody enters the hangar without a medical check-up”, but a “mental health screening is not standard procedure.” While social teams will be on the lookout for signs of mental health issues, it is primarily the responsibility of the refugees to ask for mental health assistance from social teams. While this self-service system may seem sufficient, it is entirely inadequate considering the tremendous barriers refugees face including cultural stigma and a lack of knowledge of mental healthcare services. Additionally contributing to their mental health decline, refugees are not allowed to work for the first three months and still have a lot of trouble getting work afterwards. They are solely reliant on social welfare for support. This income level is usually quite different than what most refugees are used to and can have varying effects depending on if they were earning more or less before, but regardless of this fact, the low socioeconomic position often hinders integration and worsens mental health. 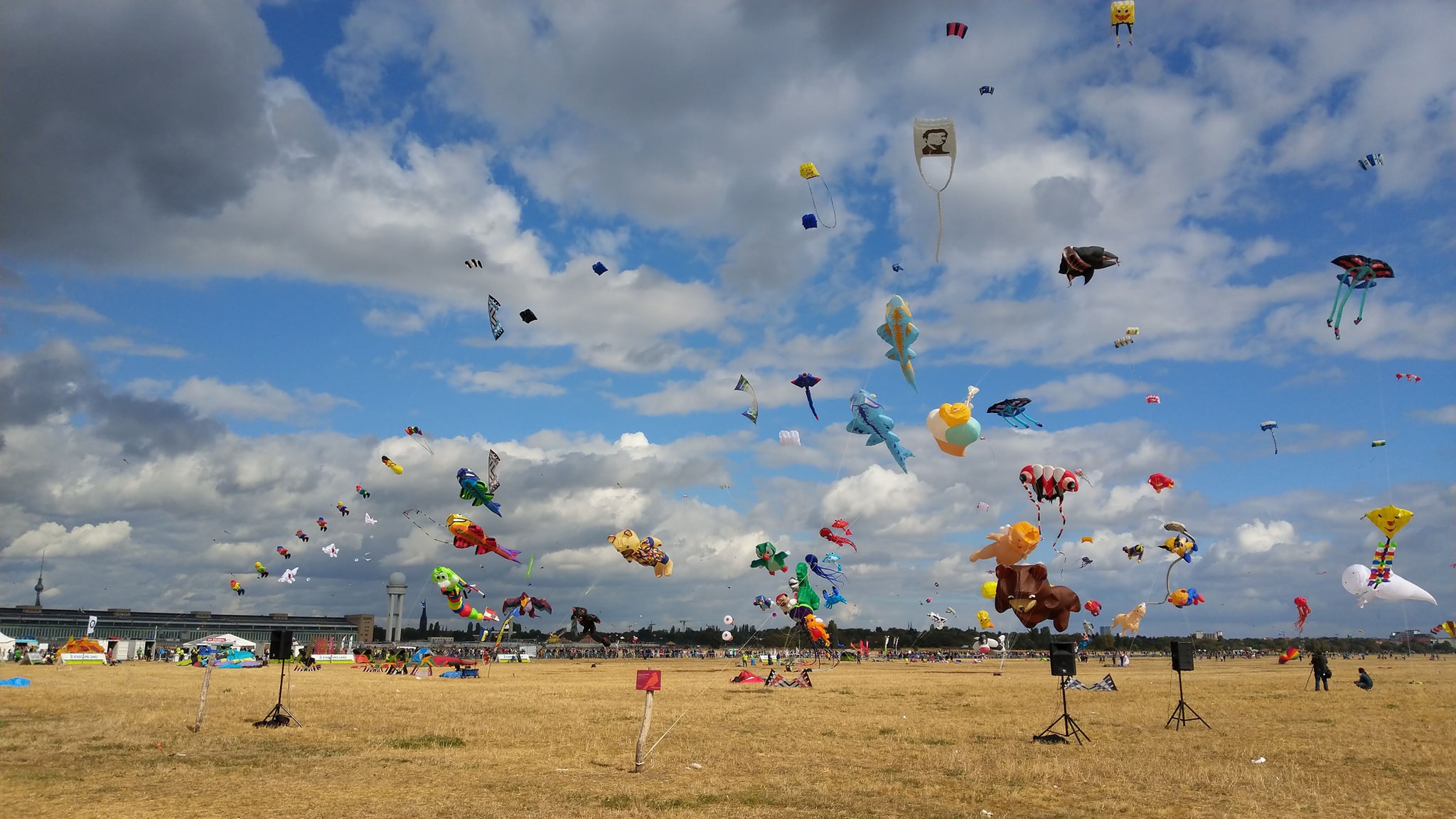 To better analyze the refugees’ current situation with socioeconomic pressures and mental healthcare, interviews were conducted across three shelters in the East Berlin district of Marzahn. The three sets of housing were run by Volkssolidaritaet, HERO accommodations, and the German Red Cross. Residents were interviewed in a room separate from the public area with the help of a translator to ensure their comfort and privacy.

Before I began asking about socioeconomic pressures and healthcare access, I conducted a brief demographic study of the participants. There were 9 refugees from Syria, Pakistan, Afghanistan, and Morocco. Most came to Germany around 2015 during the heaviest influx, and many of them were in their early to late 20s when they arrived. In the study, Pakistani refugees were usually escaping political persecution, Syrians and Afghans left due to increasing danger from war and terrorism, and Moroccan migrants left for solely economic purposes.

Inquiring deeper into participants’ economic situation, all but one refugee were currently receiving welfare as their only source of income. The state pays about 122 to 133 euros for an asylum seeker and about 408 euros for people who have been granted asylum. Syrians were the only group interviewed that were granted either subsidiary protection or refugee status. All others had Duldung (tolerance) or had been rejected. Subsidiary protection and refugee status both allow for unrestricted access to the labor market, but Duldung requires additional permissions from the immigration authority, which many refugees are not able to obtain easily. Nevertheless, both set of state incomes are considered below the German poverty line, but the various groups had varying opinions towards this income level. Syrians who viewed themselves as middle class in their home country felt poor here in Berlin, often earning up to 4 times less. At the opposite end of the spectrum, Pakistani refugees were often earning much less back home than in Berlin, so they felt as if they had moved from poor to middle class. This feeling of middle versus lower class is indicative of refugees’ comfort in the camps.  Regardless of which status they had at the time, all faced great difficulty getting a job. The most common setback among the groups was language, while the second most common setback, for all but the Syrians, was a lack of working papers; however, even with the correct paperwork, there are still many challenges to getting employed. 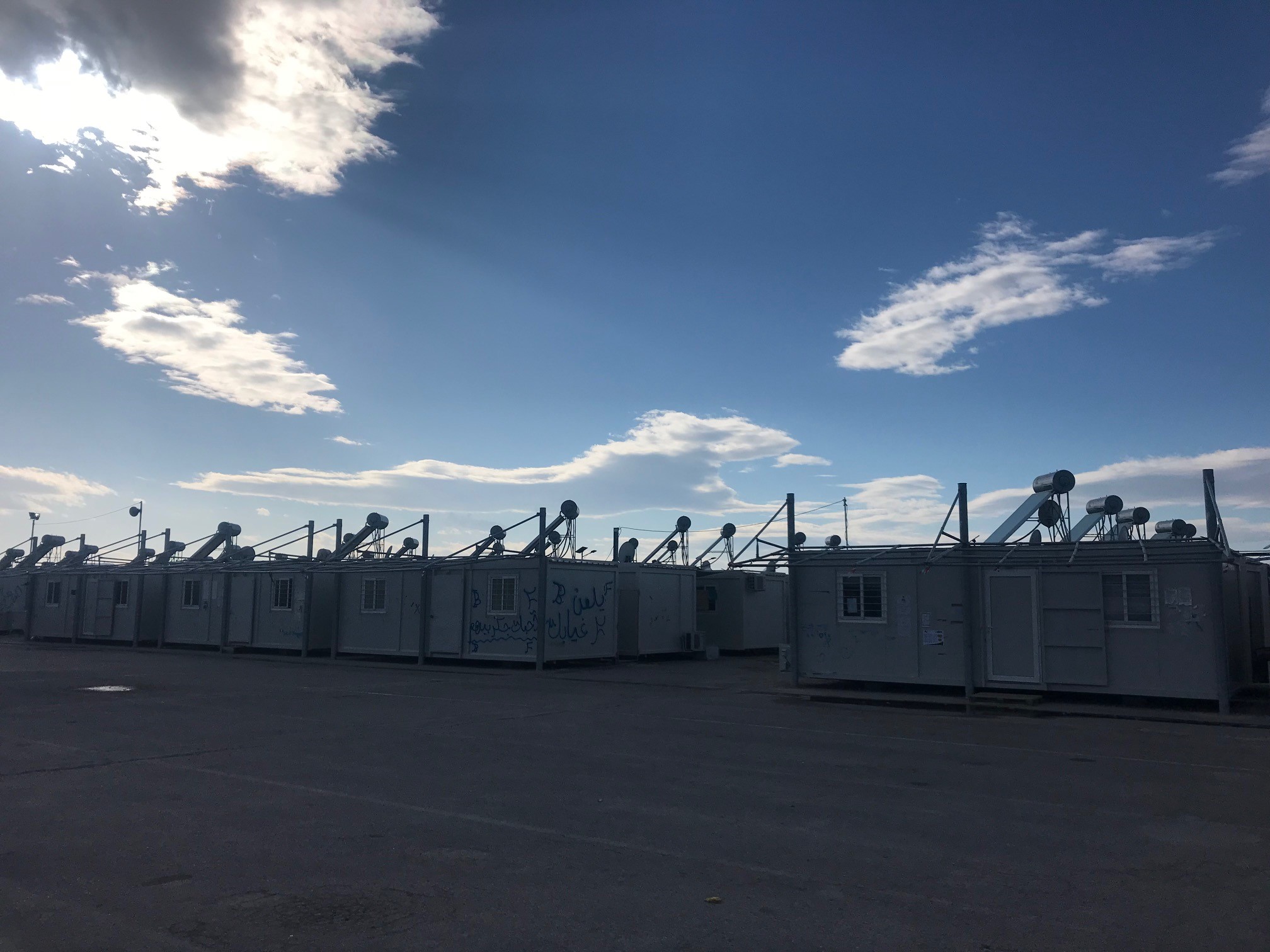 A glance at the Tempelhof shelter. Source: Private.

“A lot of people, maybe they don’t want to employ refugees. You hear a lot of stories about this,” a social worker noted.

“Is it because of the extra paperwork?” I inquired.

Some who found illegal jobs, expressed great difficulty in finding them, and end up quitting due to a fear of getting caught. Without a job and with poor German language abilities, many are forced to stay within the refugee camps, unable to escape cultural stigmas and integrate into German society.

On the flip side, those with a job, a proper education, and language skills, have been able to leave the camps and integrate very well with German society. In an interview with a former Syrian student-teacher who had subsidiary protection and a job as a social worker, he stated that he wasn’t experiencing many depression symptoms from events in Syria.

I asked, “how was it living there [in your apartment in Spandau]?”

“And how has integration been?”

He repeated, “It was amazing.”

Another interviewee who did not have much luck noted:

“It’s very difficult without papers. It makes you feel bad because when you’re working you can forget about these problems, but I can’t. I need something to keep moving. I want a job. I don’t want money. I want to do something for the community. It’s not a good system.”

Those without asylum have to stay at home, and their legal status means they are generally unable to even take German classes. They are not allowed to contribute to the community even if they want to.

Simply waiting for appeals or hiding from deportation puts severe mental strain on these refugees. While all participants faced some sort of mental health issue, less than half were assessed by a healthcare professional, and none were currently receiving treatment. The participants who were checked noted that they were overlooked without treatment, even though they were experiencing symptoms. The few limited doctors present prioritized patients, and the limitation of services left many without proper care; nevertheless, interviewees expressed that the healthcare system was much better in Germany than in their home country, but this was heavily contingent on the ability to use the language, which most were not proficient in. To circumvent this, some found doctors of similar ethnicity to eliminate the language barrier, but these doctors are few in number. As of 2016, the German Medical Association reported only 1,500 Syrian doctors in Germany, compared 378,600 total active doctors. This compared to approximately 970,400 refugees currently in Germany, with major demographics of 51% Syrian, 13% Iraqi, 11% Afghani, and 4% Iranian. On top of this, Berlin is also the most densely populated.  Even if translation services are available with German doctors, there have been cases of misinterpretation. One of the biggest barriers to healthcare, however, is simply the fact that it has taken three months on average for refugees to become aware of the services available to them, often due to limited interactions with social workers. 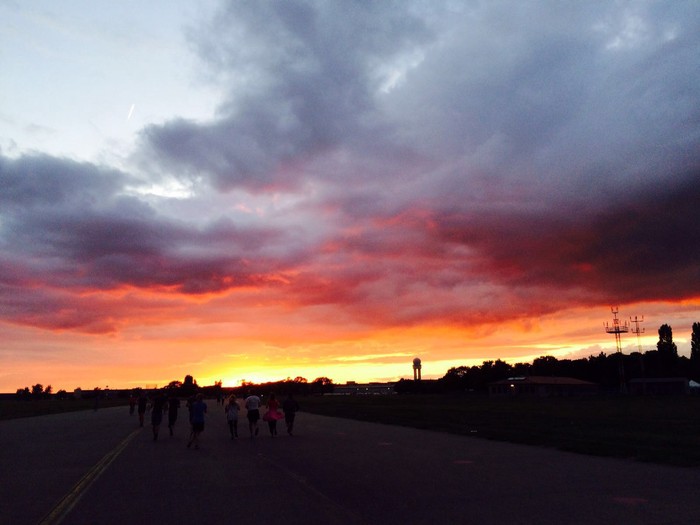 Overall, a holistic analysis shows that the disadvantages created by the inability to work amplify the mental health crisis. By trapping many refugees in a situation of perpetual poverty and social isolation, they are forced into constant idleness and fear, increasing the barriers to integrate or contribute to German society. Challenges faced in the healthcare system work to hinder the use of mental healthcare services even when they’re sought after. In order to improve the mental health crisis, not only do issues within the healthcare system need to be addressed but also the true costs and benefits of the current policies towards the economic restraints on asylum seekers.

Thayjas Patil is a 3rd-year economics and neuroscience student at the University of Pittsburgh who has a keen interest in refugees and other underprivileged groups – specifically how their healthcare is impacted by situational and institutional circumstances. He plans on entering the medical field and focusing on improving health systems through national and international health policy.