The GSBTB Open Music Lab is a sub-project of the Open Music School, focusing on music production and technique. Here’s four artists from the OML community who have been taking their music game to the next level. 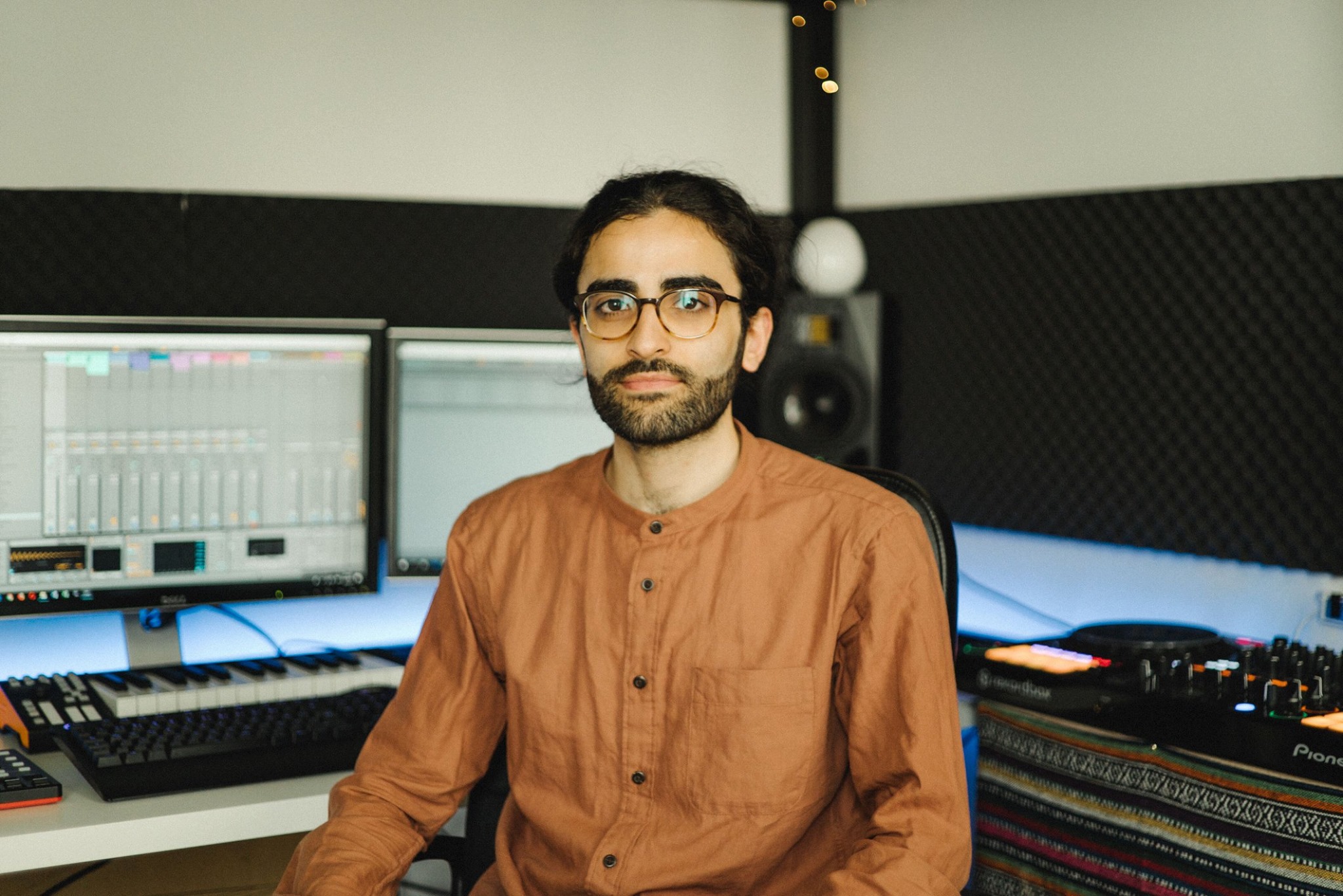 “I like my drums to be punchy and melodies uncertain. I hope what people are going to hear when listening to my music is the same as I was feeling when making it.”

Omar (aka O M) is a classically trained musician from Syria. He played violin for 6 years before discovering his passion for rhythm while playing drums for a heavy metal band. He was influenced by a range of music growing up, from classical Arabic to classical Western music as well as rap, rock and jazz. In Berlin, he discovered electronic music, and in the last year he’s started to produce techno. He has also started his own label called Uncertain Beats.

“It’s just so special to have local crew to share your process with; to have a place where you feel safe as a queer person, where you feel supported and where you can support others in the same way.”

Yule (aka L_D_Y) is a Berlin-based queer producer. Taking inspiration from queer rap and R&B, she draws also on ballroom/vogue and house culture to create her own contemporary R&B, trap and deconstructed club sounds. She took part in an Open Music Lab production course in 2018. A member of Berlin’s ÉCLAT Crew, she creates sounds which are soft and edgy, clubbish and packed with attitude. 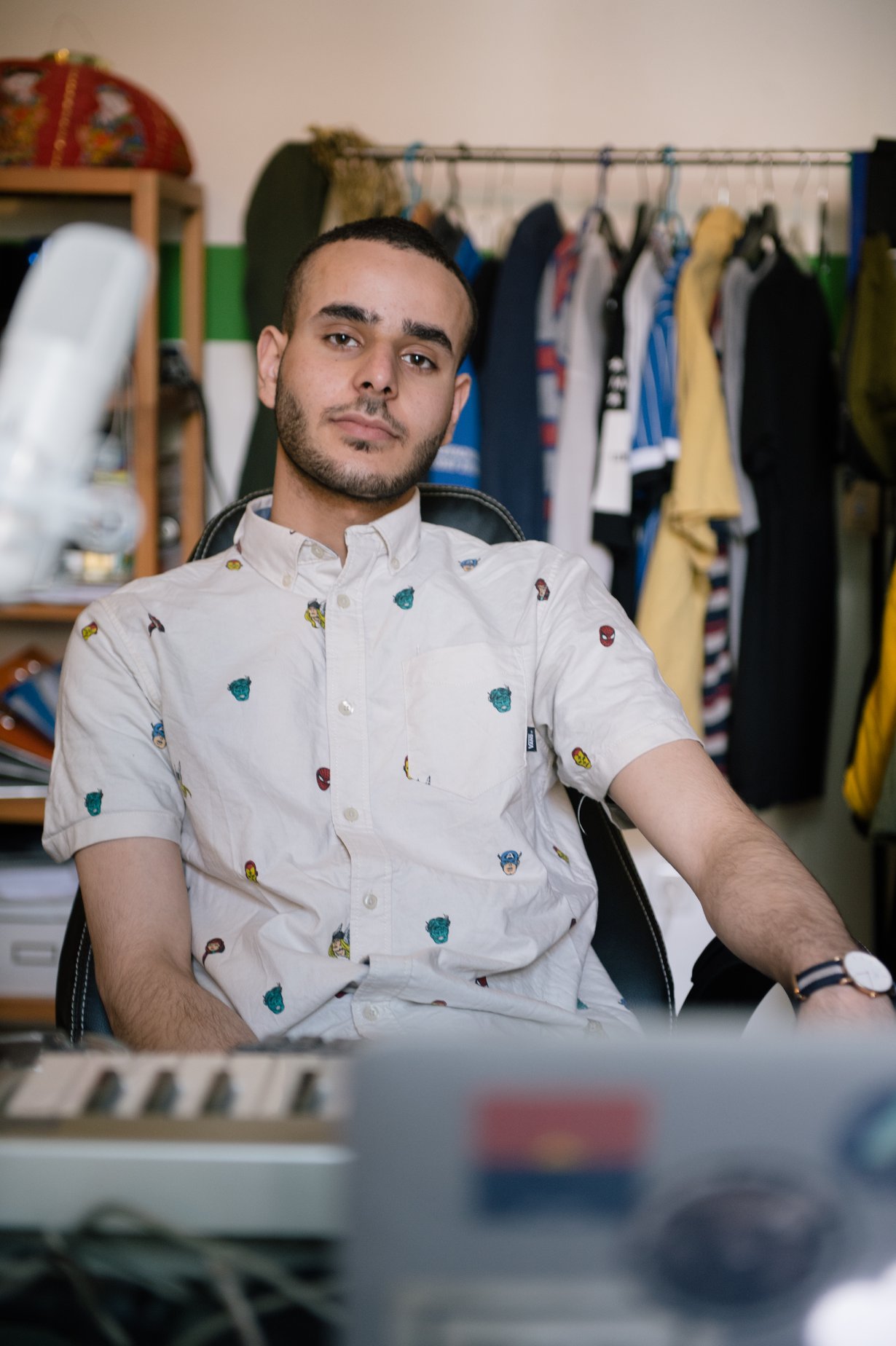 “I want people to think while hearing my music.”

Fahd (aka Tarabalsi) is from Syria. He was one of the first students at the Open Music Lab, after arriving as a refugee in 2016. He makes hip-hop, electro & house music, mixing Eastern drums with Western sounds. He also plays the Oud, which you can hear sampled on many of his tracks. 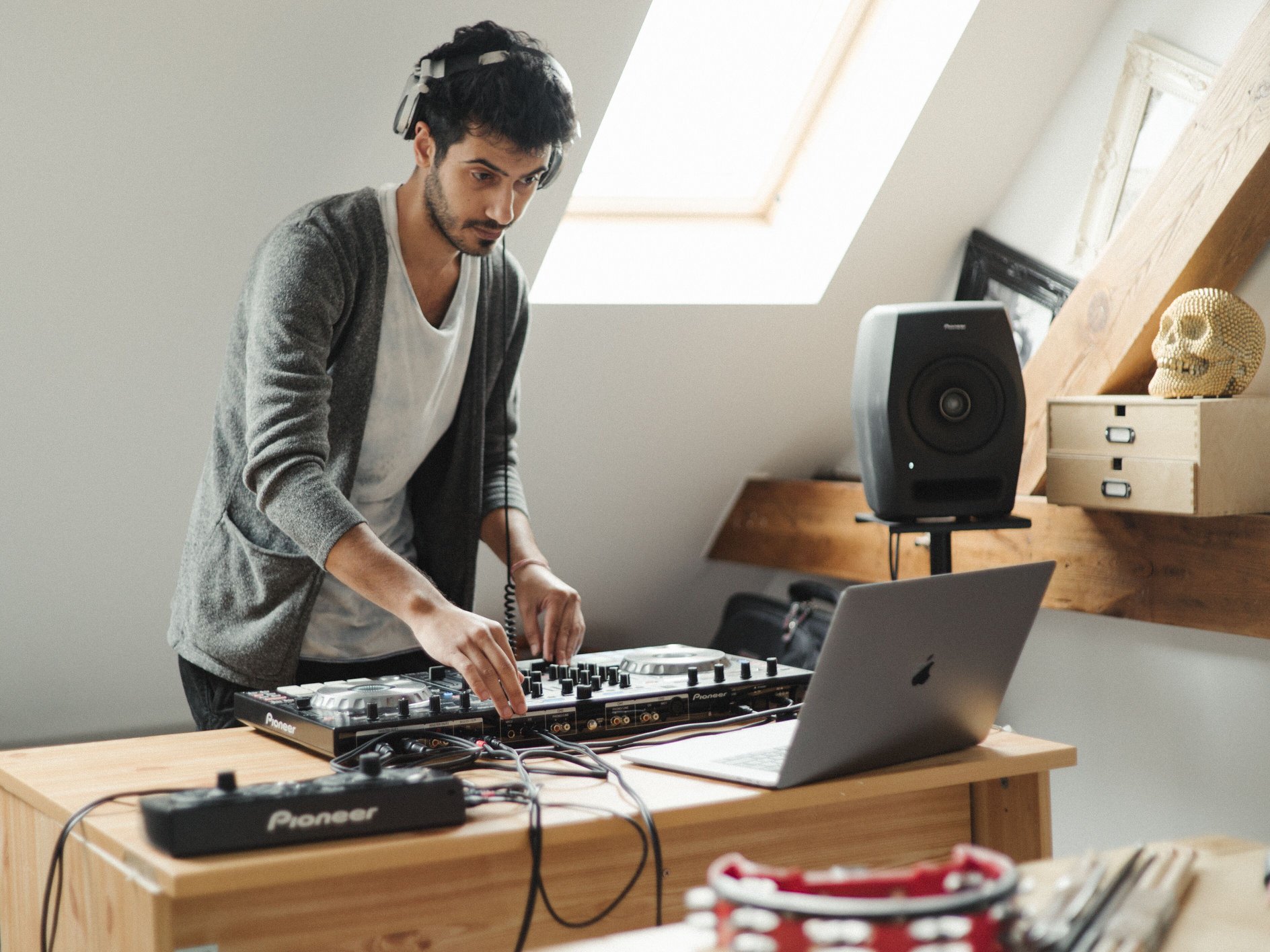 “My first musical influence was my mum singing to me when I was a kid.”

DJ Bob comes from Syria. Initially a drummer, Bob got into sound engineering as a teenager and became increasingly excited by DJing. At the age of 17, he worked at a radio station and was throwing parties in Damascus. Around the same time, he began making electronic music. Bob came to Berlin in 2015 and quickly immersed himself in the music scene, going on to play some of the best dancefloors in the city. He organises parties for refugees at Notunterkunft Bitterfelder Strasse, Volkssolidarität Berlin e. V.