From New York via London to Berlin, with love

Hailing from New York and London, Jamie Sussman is the newest addition to the GSBTB team. As a Communications Intern, he brings a penchant for visual culture and a keen interest in social media trends to the table. In this interview, he talks about his life in Berlin, how it compares to living in two other metropolitan hubs, the lessons his work in the political and art scene have taught him, and his hopes for the future. 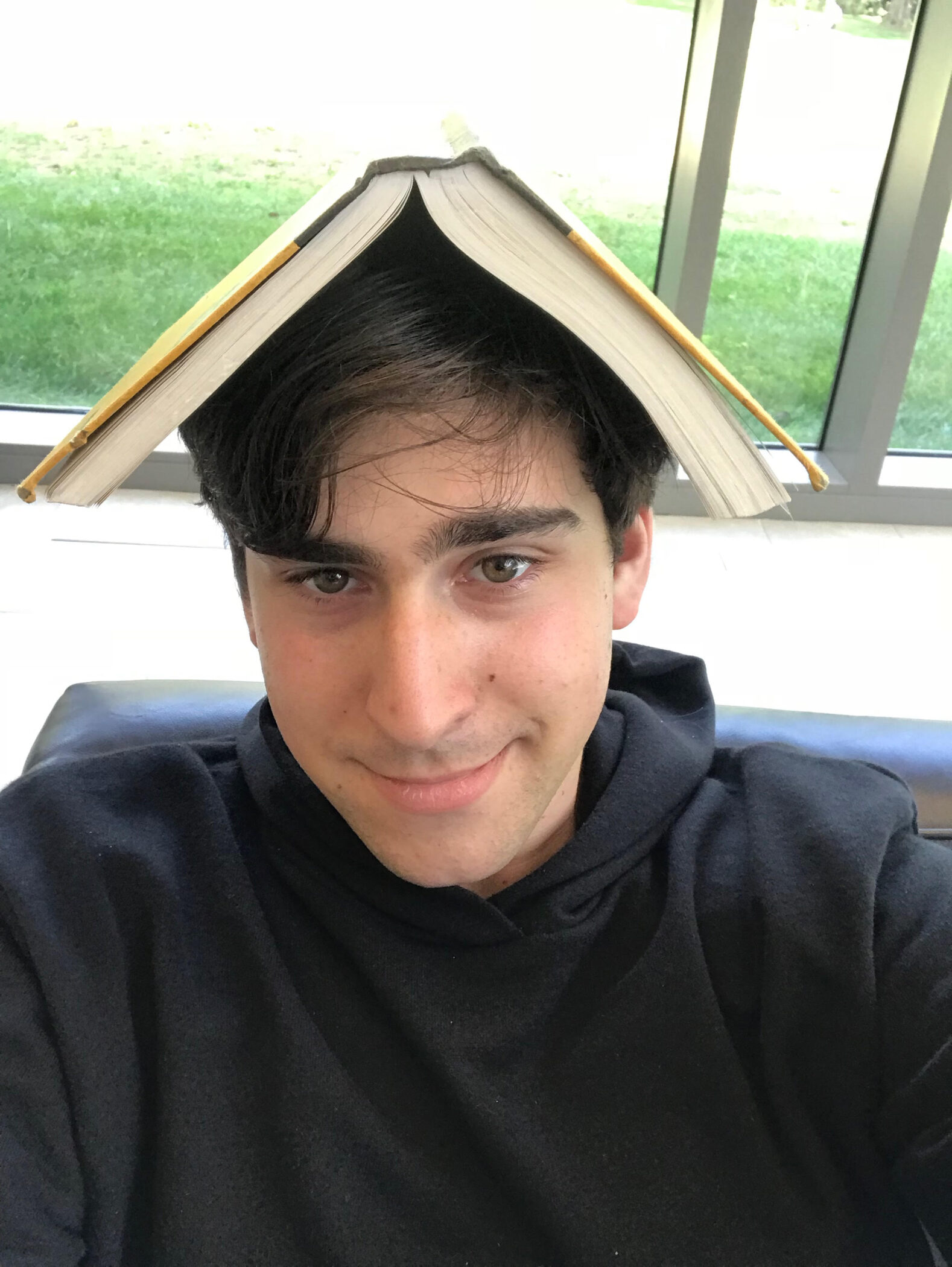 What are you currently doing in Berlin?

When I’m not working with GSBTB, I am a student on a study abroad program (or as they call it in Europe, on exchange) at Bard College Berlin. My studies in Berlin include topics such as art, society and political thought, which we attempt to view through an interdisciplinary lens.

In my spare time, I love photographing the many distinct areas of Berlin, from its street culture to its long historical routes, and their contemporary implications. In addition, I am currently trying to go to as many galleries, museums and institutes before I return back to my home university, Kenyon College in Gambier (or as my friends and I like to call it “GLAM-bier”). Also, I am on the hunt for the best döners in Berlin, climbing the ladder of those long sticks of meat throughout the city. 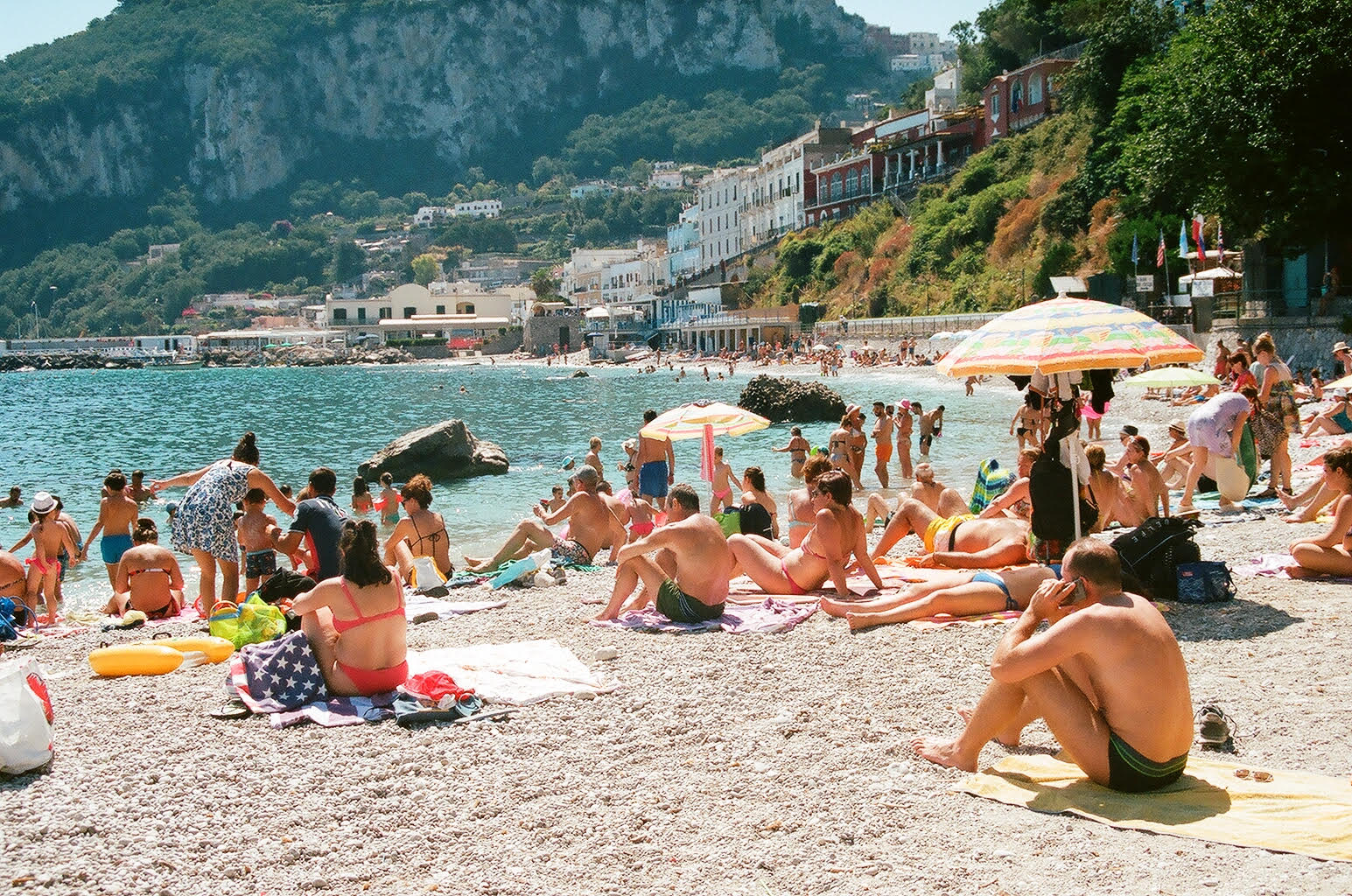 How do you compare life in Berlin to where you grew up?

In a way it’s difficult to ask where I grew up, as I have lived a pretty multicultural life. I was born in New York City, and lived there until I was seven, when my family moved to London. Throughout my childhood, I constantly went back and forth between the US and the UK.

In general, I live through a strange dichotomy – I feel more American when I’m in Europe, and more European in America!

I wouldn’t change it for the world, as London is extremely global – going to international schools helped broaden my scope on multi-perspectivism and facilitated my comprehension behind the phenomenon of globalisation.

I would say Berlin is a weird mix between New York and London on a cultural and political basis. While all these cities have amazing opportunities for people of different backgrounds, the challenges of living in a metropolitan city (such as housing and real estate) are universal. These cities are also beacons for activism, creativity and thinking of politics through a global lens. I would say Berlin geographically is spread apart like London, except with more areas dedicated to living in a city and more central areas for fun. However, Berliners and their personalities remind me a bit of the character of New York. I can already count the number of times complete strangers have approached me or listened to a conversation I was having and laughed or commented. Berlin a fun place to both be seen or discrete. 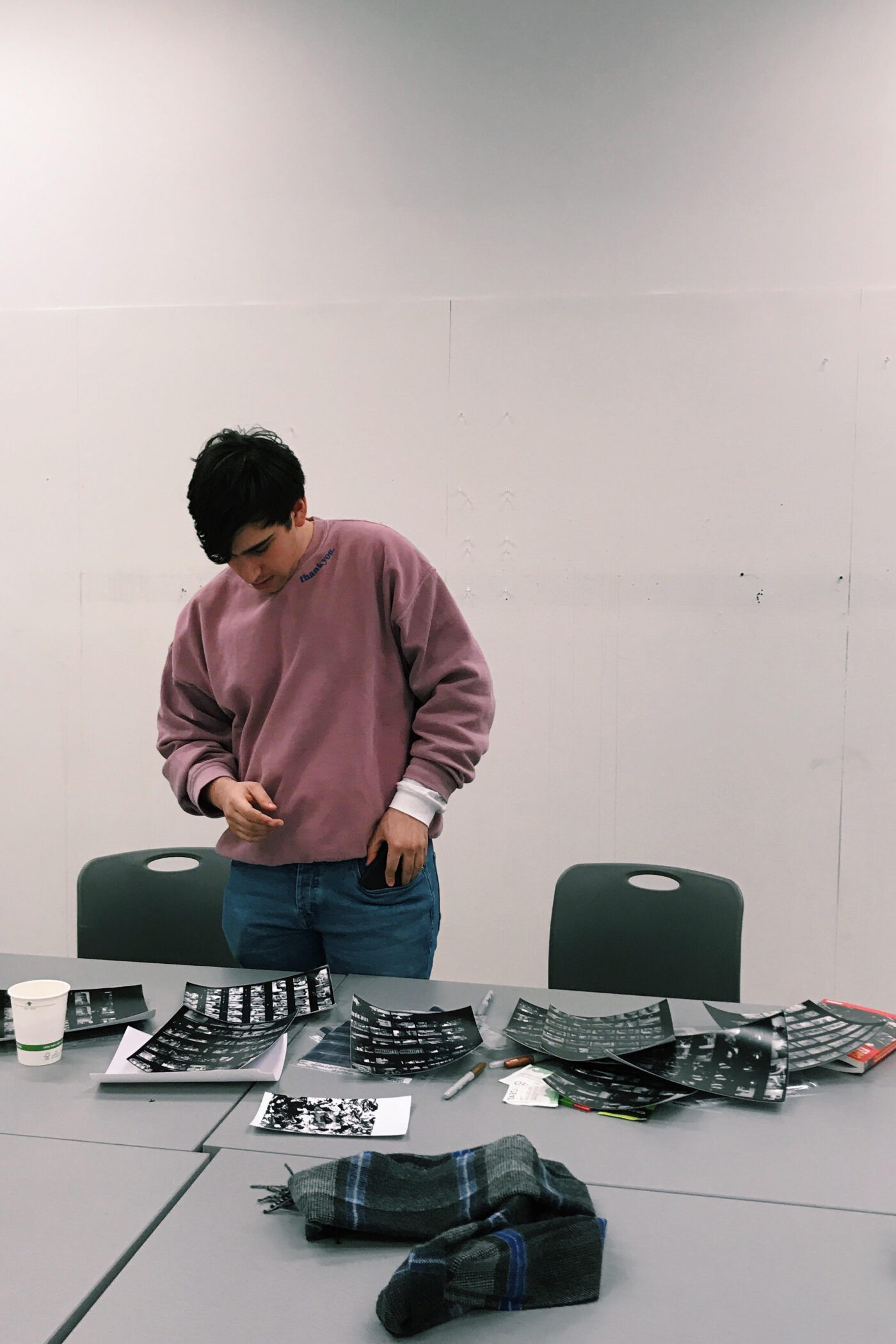 Jamie hard at work in the studio. Source: Private.

I like the art scene a lot. There is a lot of freedom to truly create using your own liberty and expression. New York and London can sometime seem very tailored for a certain type of art market. The art scene also has shaped the way contemporary art can always morph into new possibilities and ideas. In addition, the lines between politics, criticality and work are always intersecting!

I feel like it’s hard to say what I don’t like about Berlin, as I have only been here for nearly a month. Mainly, the dogs who are off their leashes with their owners nearly 750 meters away is pretty strange to me. In New York, dogs are always on a leash, and in London dogs that are off their leashes don’t scurry away like dogs in Berlin do. Walking along the streets of Kreuzberg and seeing a dog (with a collar) without their owner is a pretty strange phenomenon. 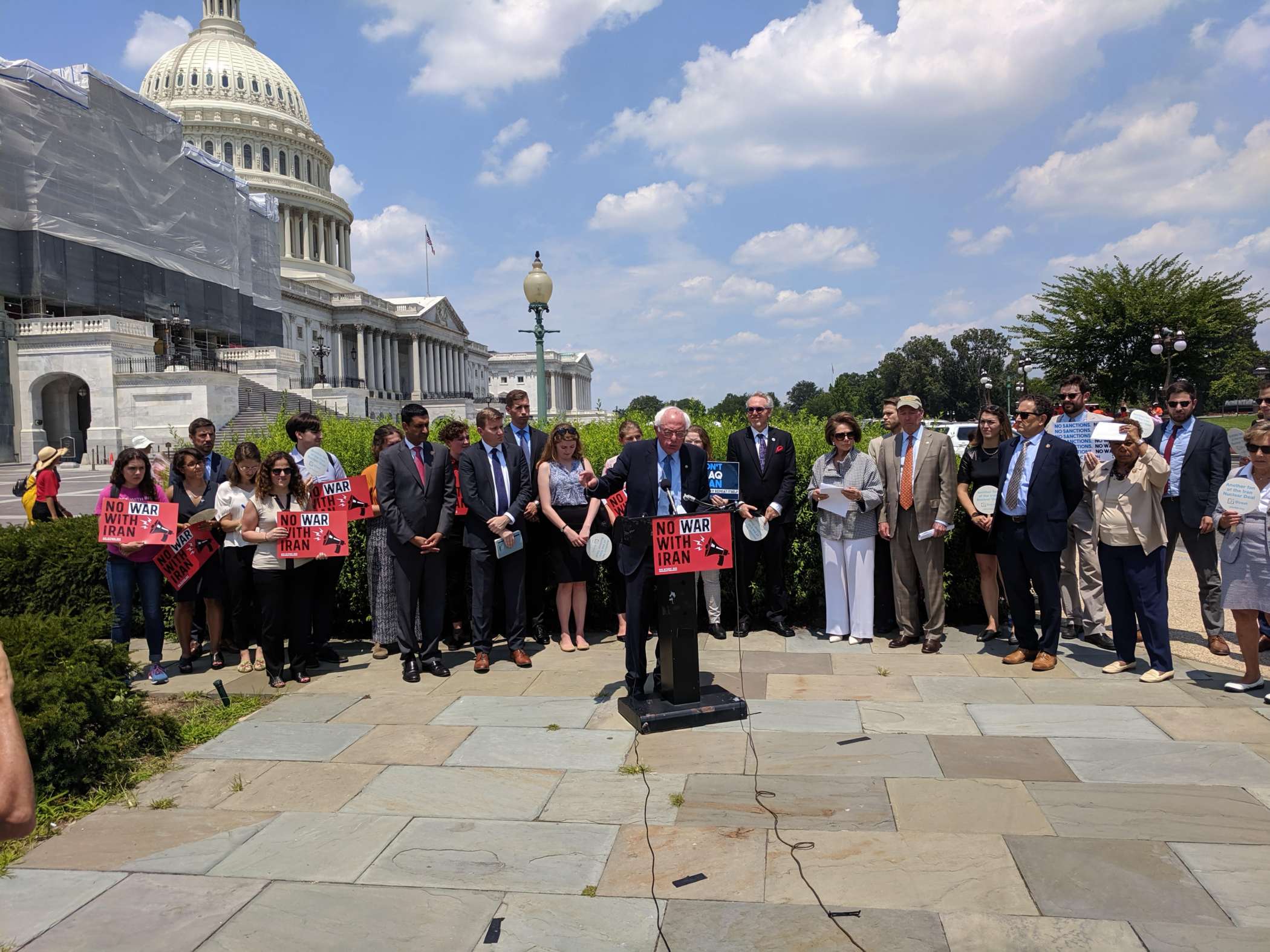 The intersection between online visual culture and politics has grown increasingly important in the last decade. How does your previous work experience relate to this intersection?

I think it is inevitable when Instagram, Facebook and Twitter are becoming increasingly important platforms for activism, that visual culture and politics works towards a larger global community. For example, the recent worldwide climate strike or the Women’s March – both that were direct reactions to stagnant policy-making on a global basis – were born out of social media campaigns that received media attention. Political organisations are only increasing their online presence to show new forms of transparency to their political base, and thus create a new generation of activists and advocates.

Having worked in social media for both an art museum and a legislative body, I have managed to understand just how universally a message or movement can transcend through aesthetics. Last summer, I had the opportunity to intern for J Street and learned not only how progressive foreign policy-making can shape the steps to resolve a larger international conflict, but the role digital culture plays in shaping and enhancing their message. I was invited to craft a new strategy to attract a broader audience to their work, as well as in their attempts to resolve the Israeli-Palestinian conflict through using images and hashtags to make a larger difference – thus giving the internet a voice and power to play on addressing these issues.

Do you have any hobbies, wishes or hopes for the future?

I don’t know yet to be honest. Being 20, you feel like the so called “real world” is miles away, but I know when I graduate from Kenyon that won’t be true anymore! I want to finish my Bachelors, and probably get a Masters in something… who knows? At this moment, I can only quote Dr. Seuss: “O the places you will go!”. I know I want to make a difference or impact globally, but where – and what – remains a mystery to me!