Leaving your home behind to begin anew may positively affect your life. However, it also creates psychological challenges that all who migrate face. In his book The Migratory Intelligence, psychiatrist Joseba Achotegui explores the side effects of migration on our psyche.

An article by Böbe Barsi

“A fundamental part of migrating is an inner journey.” That is the starting point of Joseba Achotegui’s work, which focuses on an often overlooked aspect of settling in a new place: the connection between migrating and mental health.

In his book The Migratory Intelligence – Manual for Immigrants in Difficulties, he explains that evolution gave us a great capacity to migrate. During the last 100,000 years, humans proved that they can adapt to any environment. However, this ability carries a price. According to the Spanish professor of evolutionary psychology and psychiatry who has worked with immigrants, refugees and guest workers for decades, adaptation to new places is a psychologically challenging process that involves certain levels of stress and mourning.

An innate capacity with a catch

People are bad losers. Losing affects us much more than winning. Due to the intensity of our response to loss, evolution developed a coping mechanism that helps us distance ourselves from the things we lost and move forward. We call that mourning. It is a painful process that, at the same time, liberates us from something that cannot be fixed, Achotegui explains. Mourning helps to close chapters and to start new ones.

That is what migrants go through when they leave their home, family and language behind and start building a new life from scratch. But it is a particular form of mourning, different to the one we experience when someone dies. 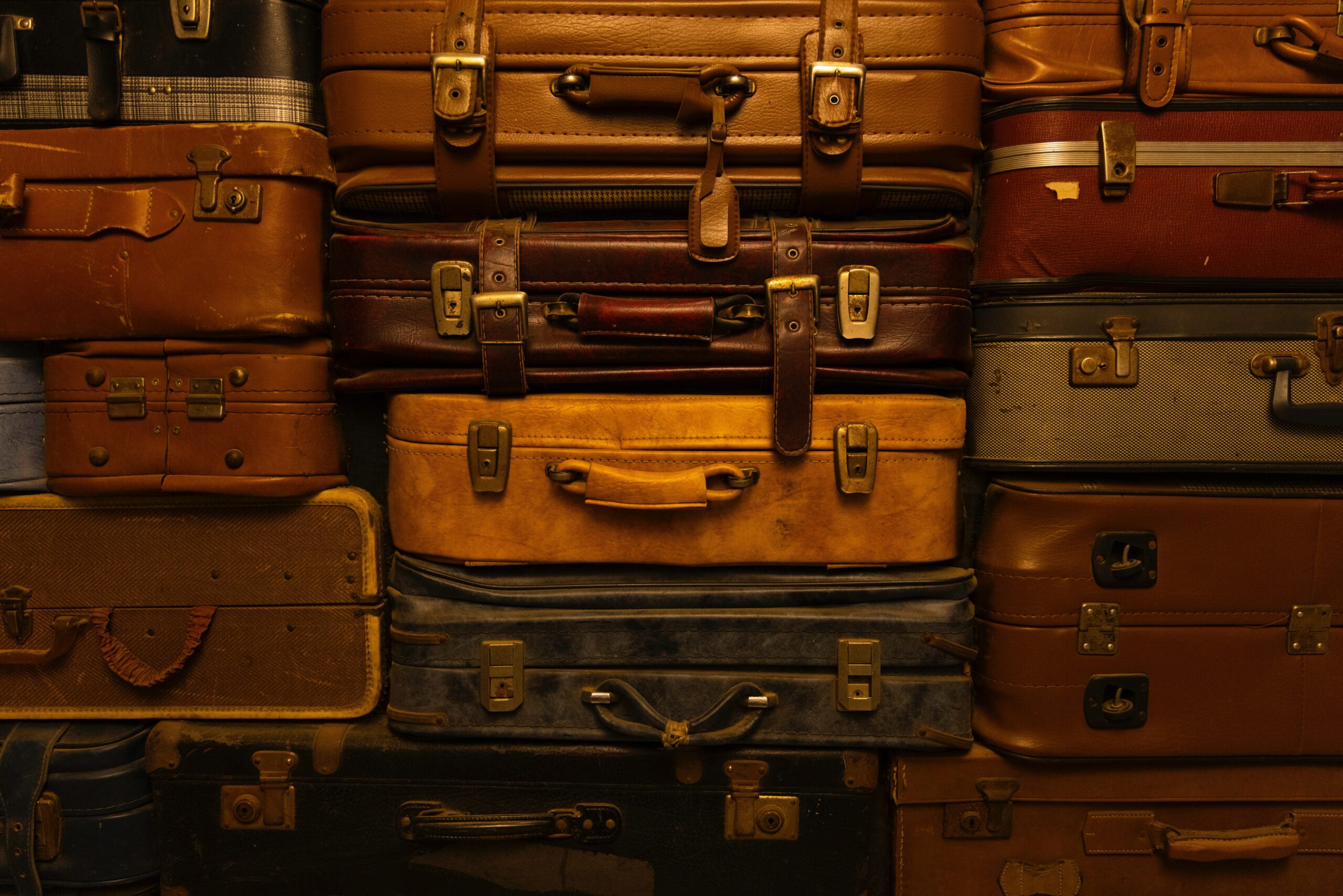 On the contrary to grieving the loss of a loved one, migratory mourning is partial. It is more like experiencing a separation than a total loss because the country of origin does not disappear, Achotegui says. But this is precisely what makes this grief recurrent. It kicks in again and again as people get in touch with their country of origin.

The psychologist argues that it is an extremely complicated process due to its multiplicity as well. The loss migrants experience is manifold because they leave everything behind: family, language, culture, land, social status, network and sometimes also their physical integrity.

It makes things even more complex that migrants––at least those who were not forced to leave––often have an ambivalent, love and hate relationship with both countries. Besides having positive feelings, they are often frustrated because their homeland did not fulfil their needs, and the new place requires much effort, he explains. However, returning home is no silver bullet because moving back is a new migration involving feelings of grief again.

Migrating changes who we are

Processing migratory mourning affects many aspects of our identity (family, language, culture, etc.), resulting in a changed and more complex personality than before, Achotegui says. It is a slow process that takes place in stages. The first phase is characterized by denial when we don’t want to accept that things have changed. In the next one, protest occurs against the effort required to adapt. Next comes acceptance of the new home and, finally, re-organization, in which both the country of origin and the new home find their place in a new emotional landscape.

To resolve migratory grief, we need access to the deeply rooted structure of who we are. We need a connection with our childhood experiences, which molded our personality. That is why cutting contact with or idealizing the homeland where we grew up may make it even harder to cope with emotional hardships, the psychologist says.

Our childish self may even rise to the surface when grief gets tough, Achotegui says. It is a process called regression and was first explained by Freud, who observed that when individuals feel unable to solve a problem on the present level of their identity, they resort to coping strategies of the past. It may result in behaviors like complaining, overestimating leaders and submission to authority.

Moving house to another country affects everybody around those who migrate. It is like chess, where the movement of one piece changes the whole game. Not only the loved ones left behind experience loss but also the native population in the new place. Their lives change because they have to adapt to their new neighbors, which also involves grief. Not being able to process this pain leads to the rise of xenophobia and racism, Achotegui points out.

Migration has psychological consequences also for second-generation migrants because social exclusion is often inherited,  Achotegui says. It is harder to cope with this grief for children born in a new place than for their parents, so they are diagnosed more frequently with mental disorders than first-generation immigrants. 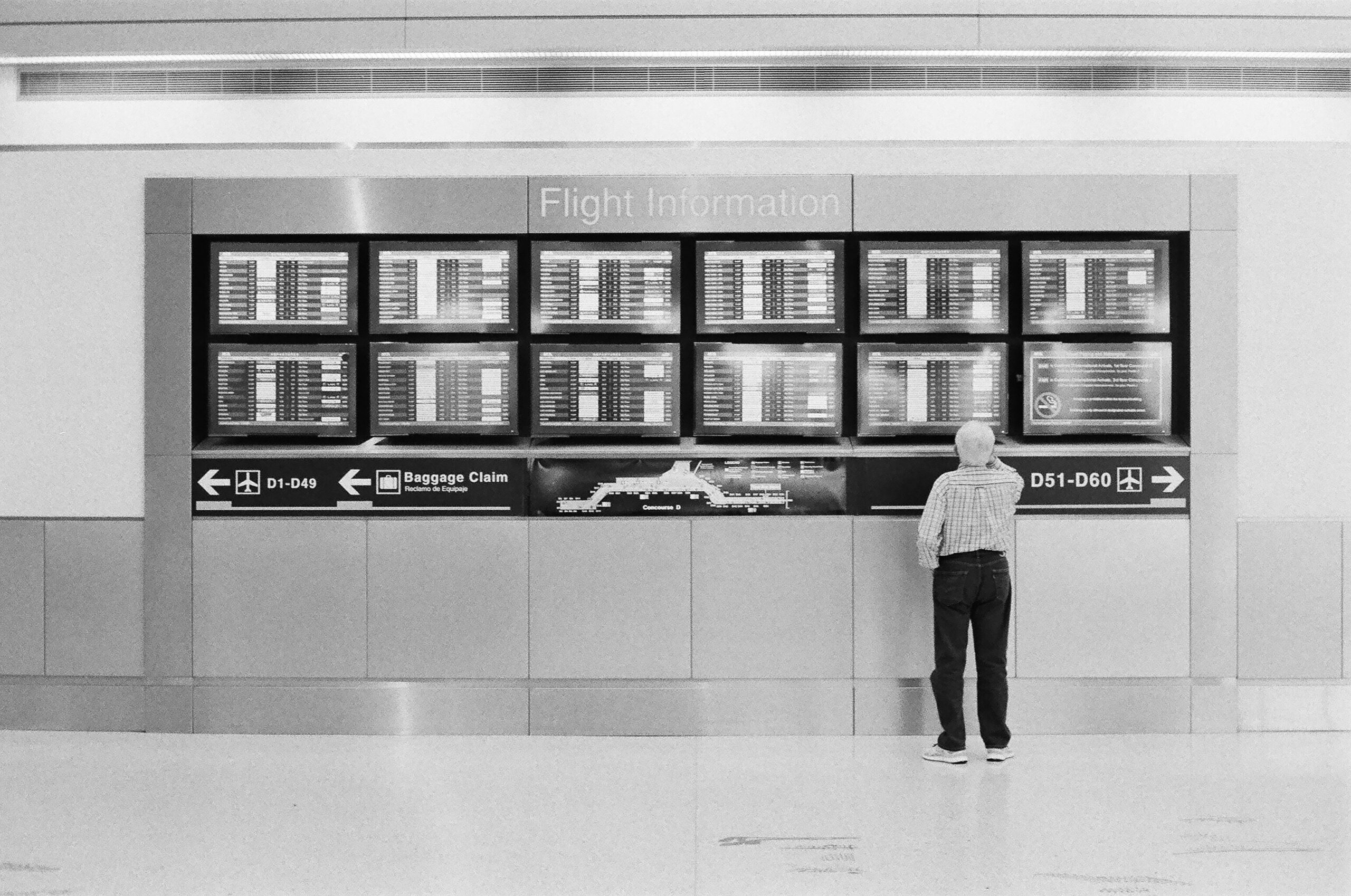 “Emigrating in a ship is not the same as emigrating in a boat,” writes Achotegui, referring to the changed circumstances of migration during the last 20 years. Since the requirements of immigration have become more strict in many countries around the world, a lot of people migrate under extremely harsh conditions. In the 20th century, fewer migrants had to face the hardships that many of today’s migrants do: the criminalization of immigrants, structural social exclusion and family break-ups.

Nowadays, migration poses such a high level of stress to many individuals that it exceeds their ability to adapt. Achotegui calls this condition of chronic stress due to migration Ulysses Syndrome. It is a form of extreme mourning when the negative aspects of migration devour the positive ones, leading to a permanent psychological crisis.

Those who suffer from this condition show signs of depression, anxiety and psychosomatic symptoms. However, it is not a mental disease like depression or adjustment disorder but a mental health condition, he stresses. In one of his online lectures, Achotegui compares it to a person’s situation in a room where the heating is set too high. As soon as the temperature is turned down, the person stops suffering. According to his studies, 15% of migrants have Ulysses Syndrome.

He named the phenomenon after the Greek epic hero who travelled the world because he shared many of the adversities of today’s migrants: loneliness, fear, separation from the family, to name a few. And to give some dignity back to migrants that is all too often taken away from them.