From its official launch in 2013 GSBTB’s overall goal has been to make newcomers active contributors in their cities, creating strong networks for participation and inclusion. Through our GSBTB Open City-project we empower people to make the most out of their voice, energy and interests, not as some kind of “last step” in the integration process but as the guiding light in an often challenging process. By equipping potential stakeholders, sustainable integration is promoted – and more importantly, so is societal equality and therefore true democracy. Within this project we are creating concrete grassroots tools for more political advocacy and participation for both migrants and refugees. Both symbolically as well as realistically, being an active part of society entails having the means to engage oneself politically and socially, as well as have a platform where one’s opinions can be heard. This is especially important for migrant populations who often feel disempowered in a system where they seemingly have no control.

Through GSBTB Open City we are connecting these groups and individuals with the right people, hosting politically-themed events to imbue them with knowledge regarding pressing issues (as well as those that directly affect them) and providing them with an outlet to make their voice heard, in our projects, in the refugee shelters where they live or in the broader neighborhood or society. We work both on the “frontline”, online and well as “behind the scenes”, in the offices of political representatives, fancy conferences but most of time on the ground; in the neighborhoods and the refugee shelters. A lot of examples of this practical work, actions and campaigns actually look like you’ll find listed by the end of this article. 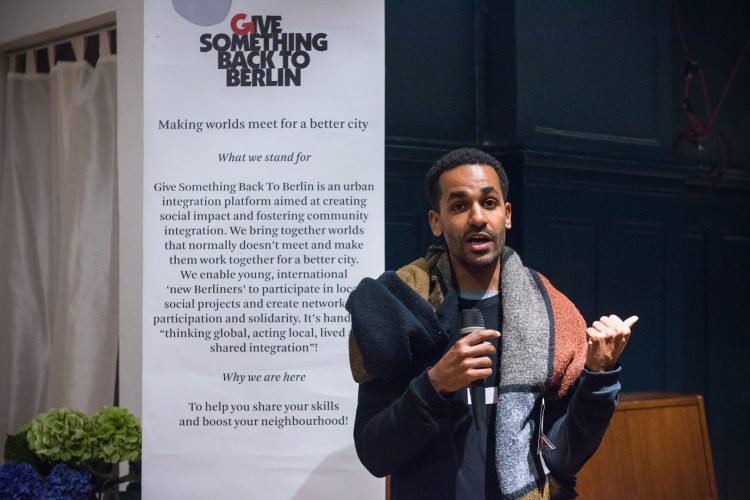 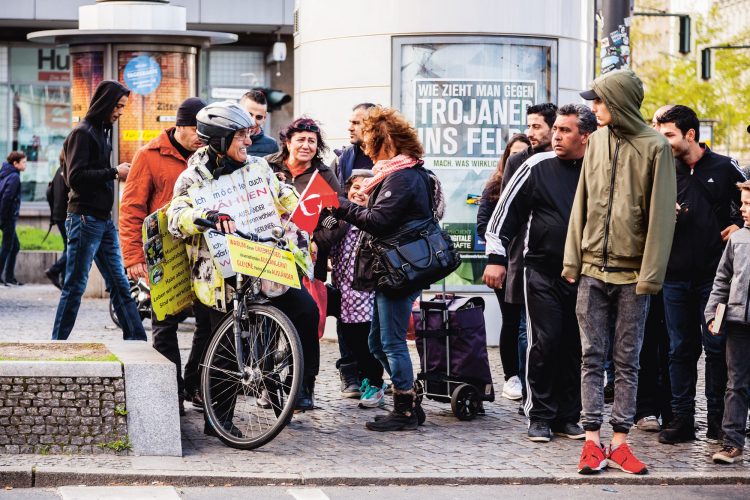 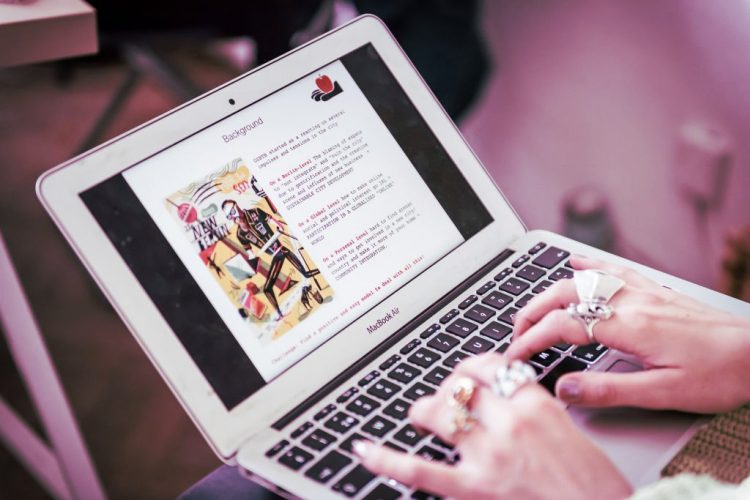 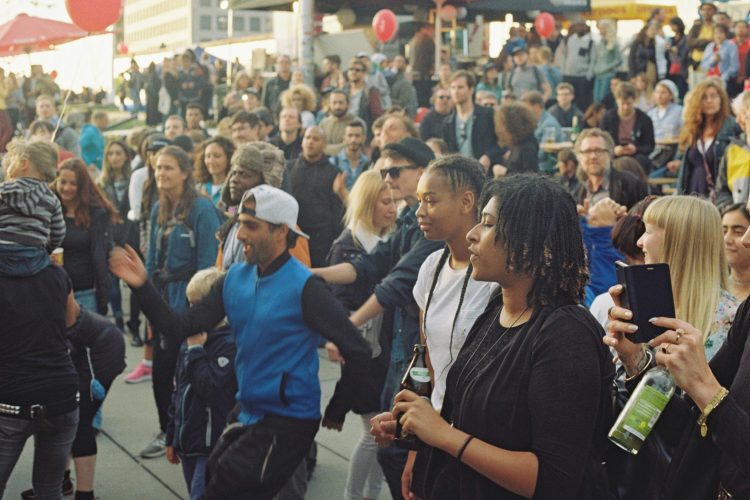 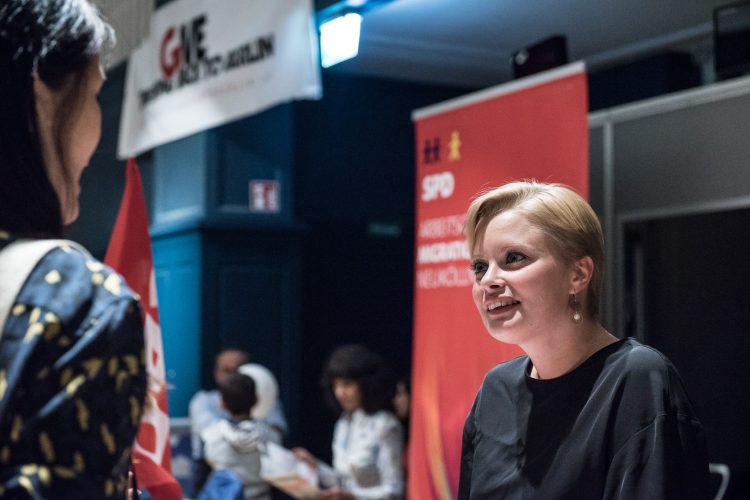 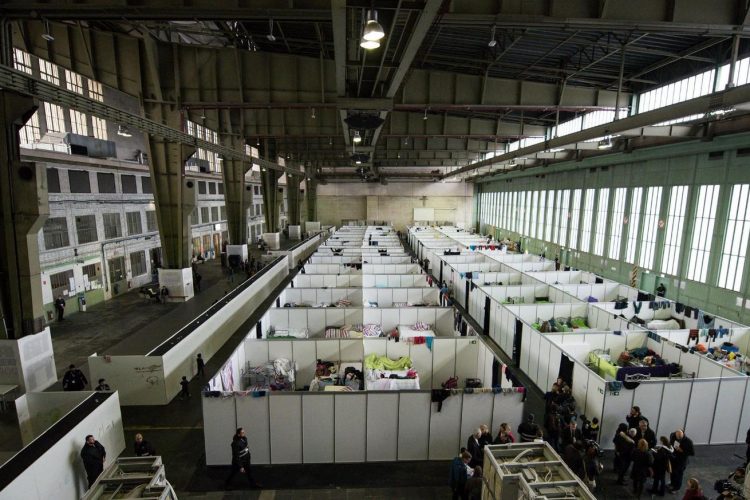 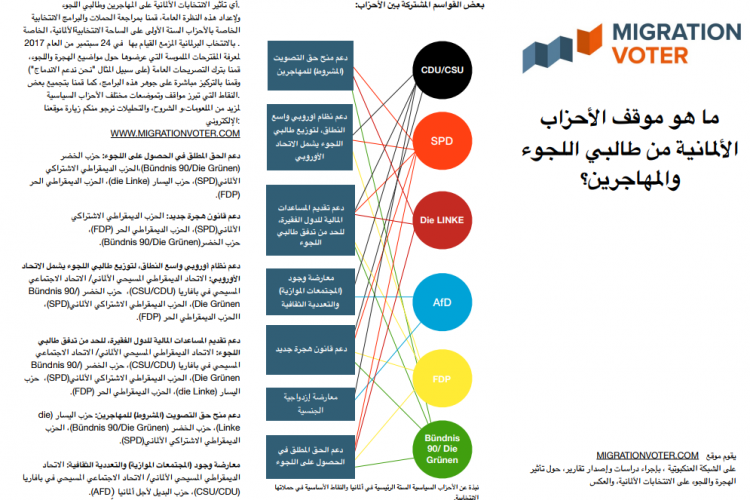 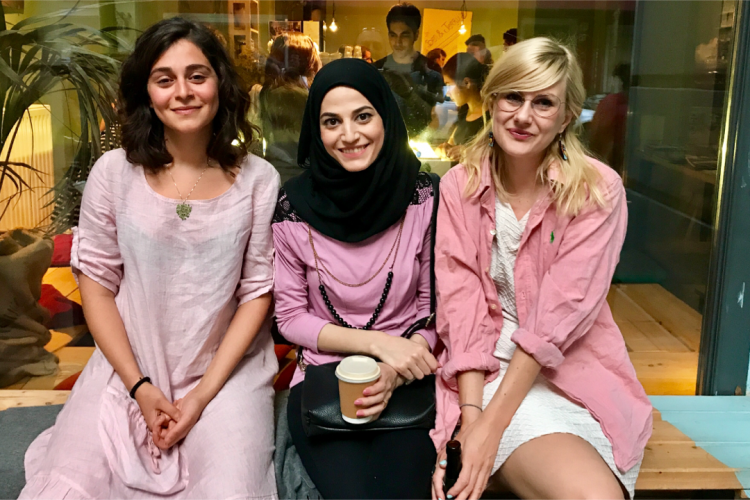 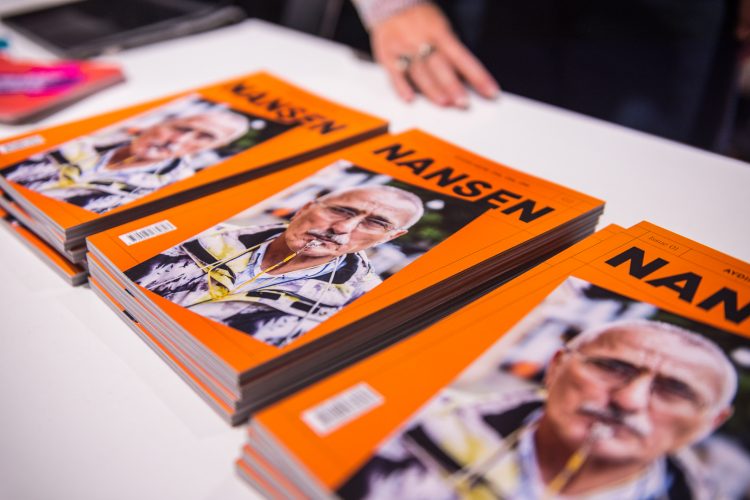 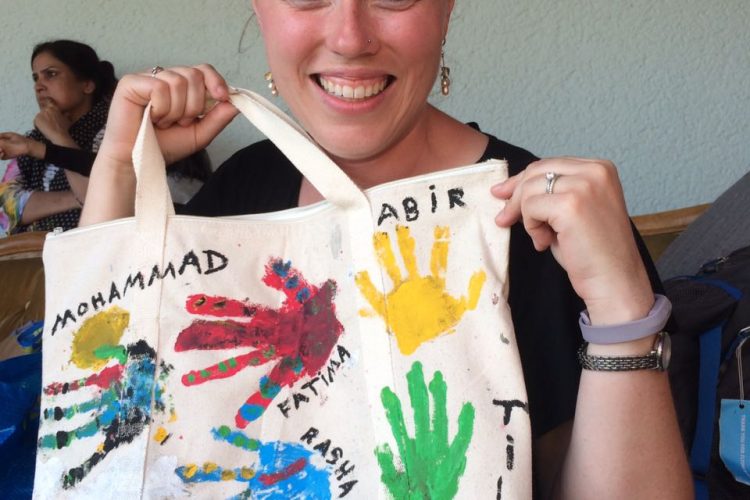 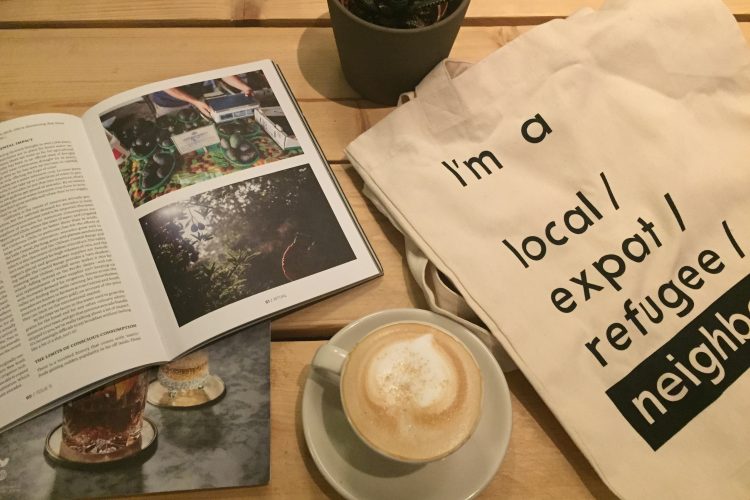 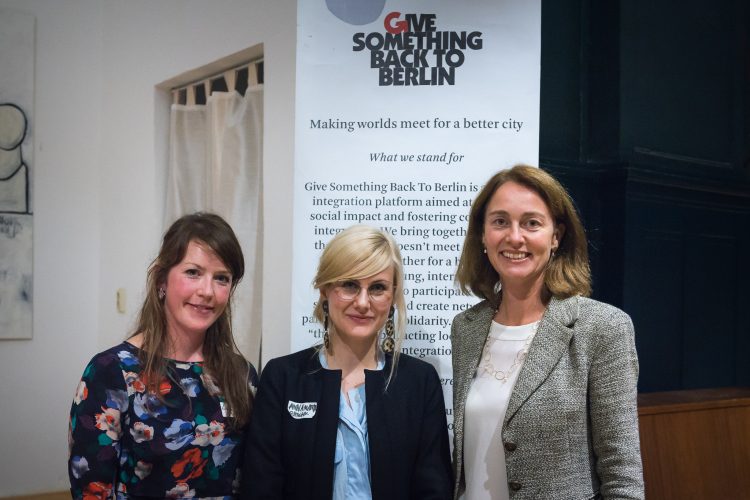 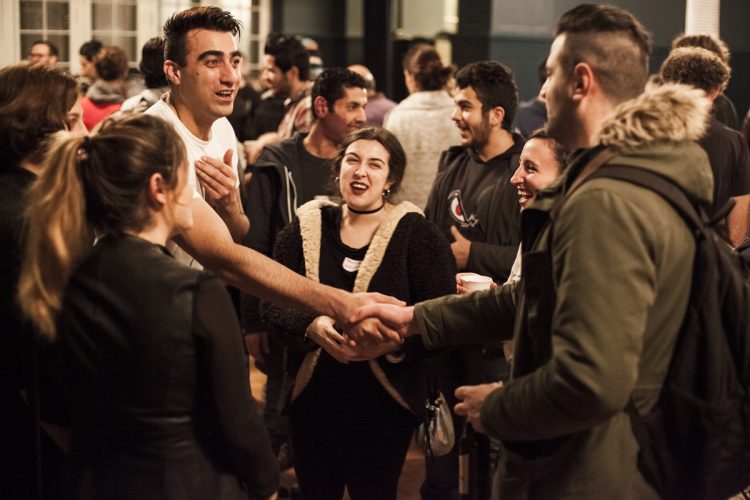 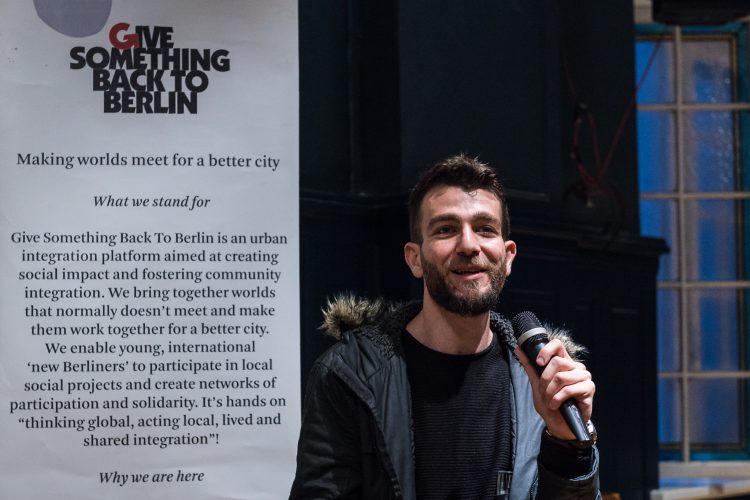 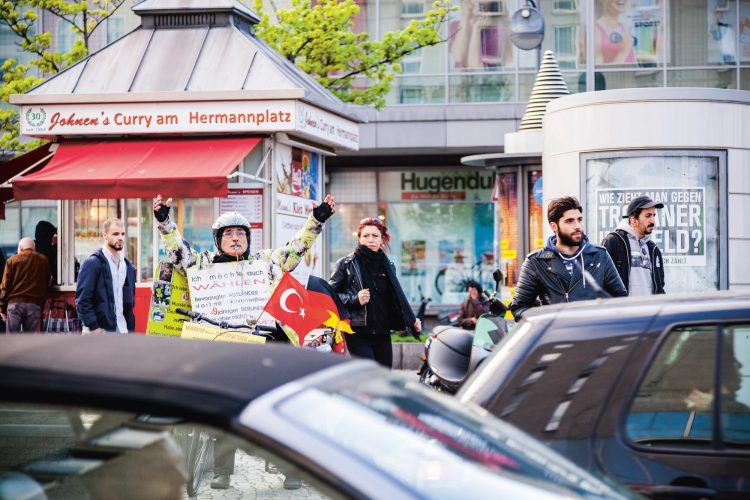 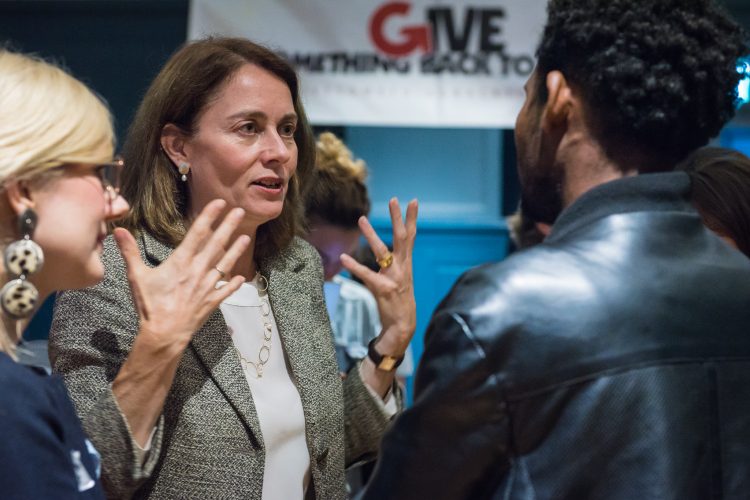 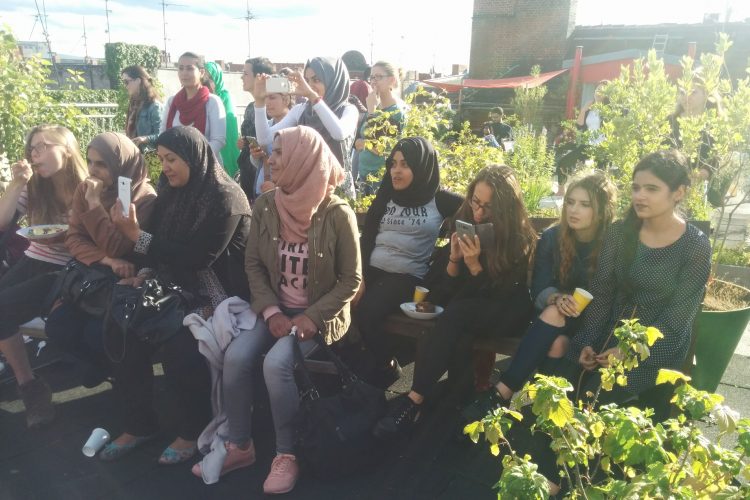 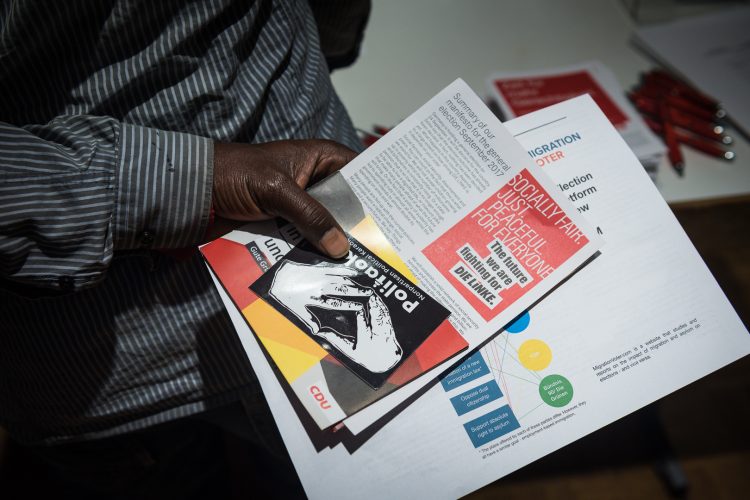 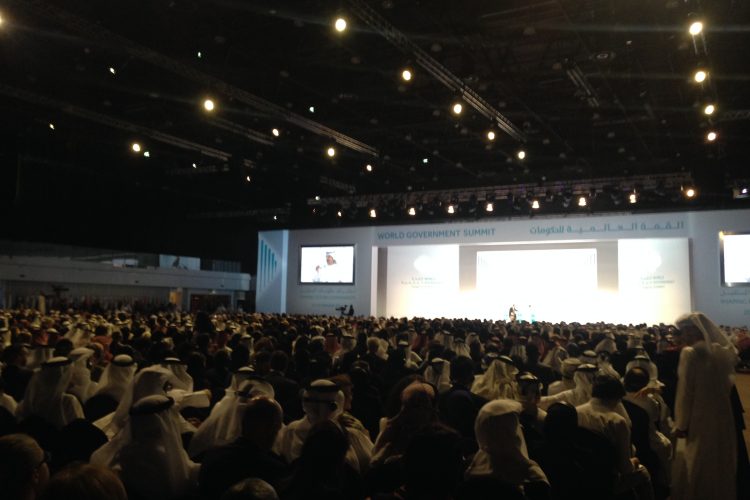 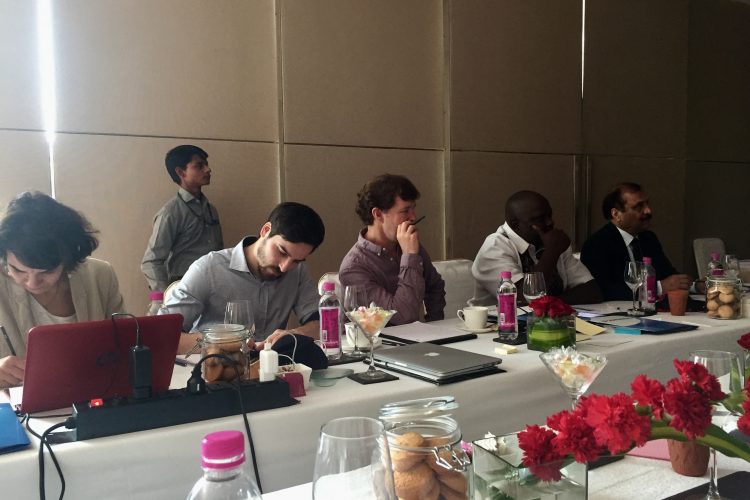 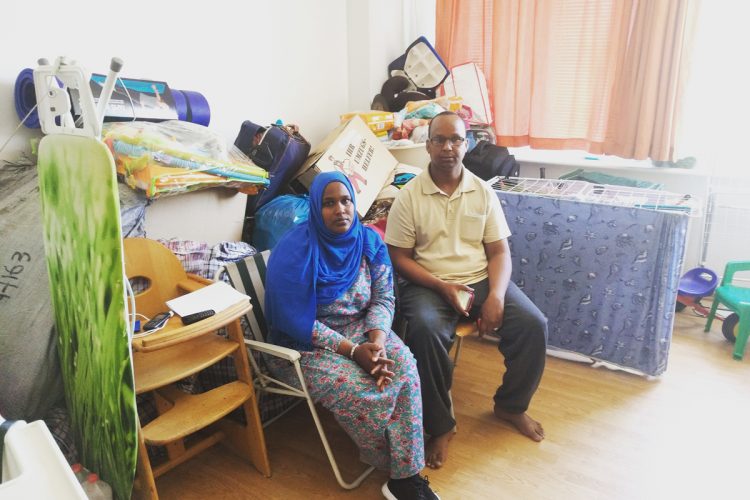 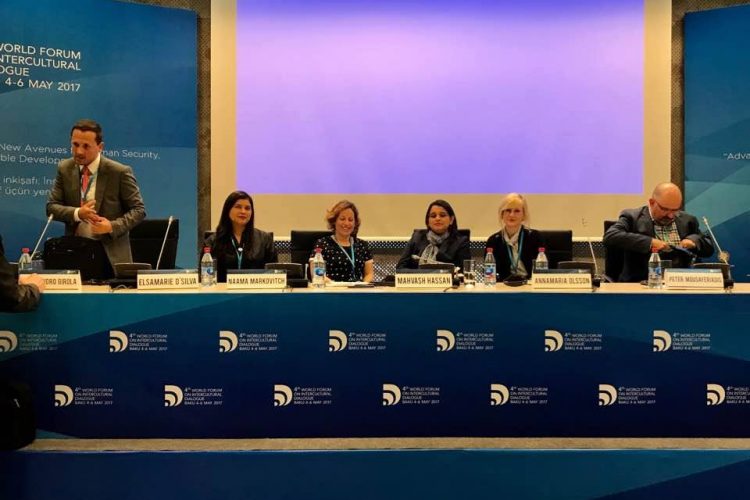 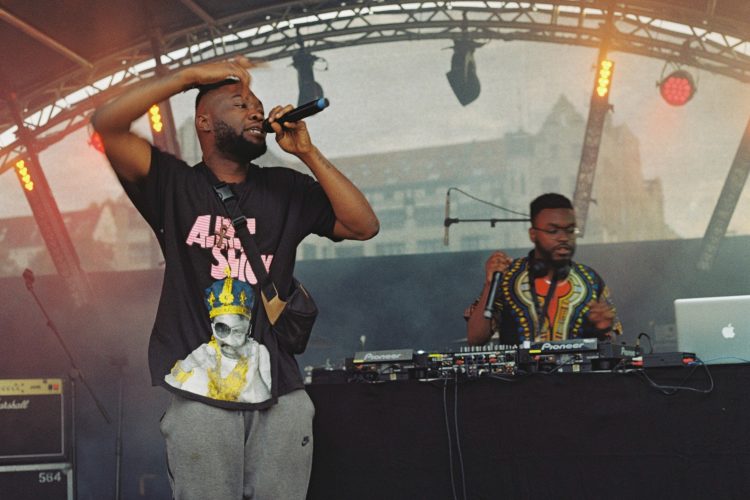 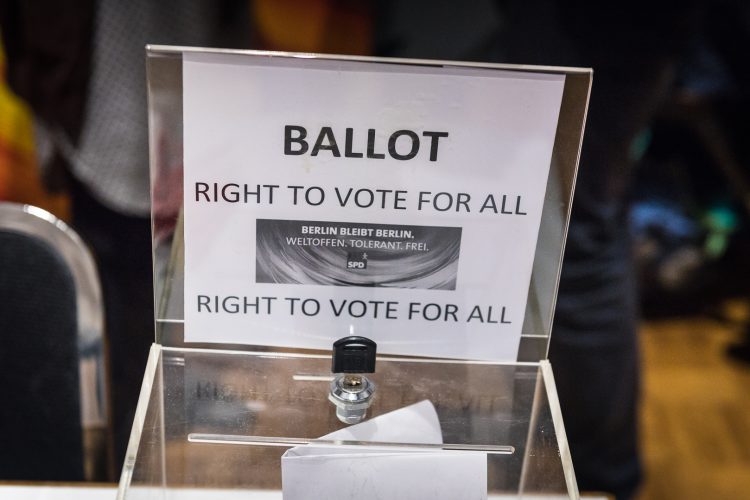 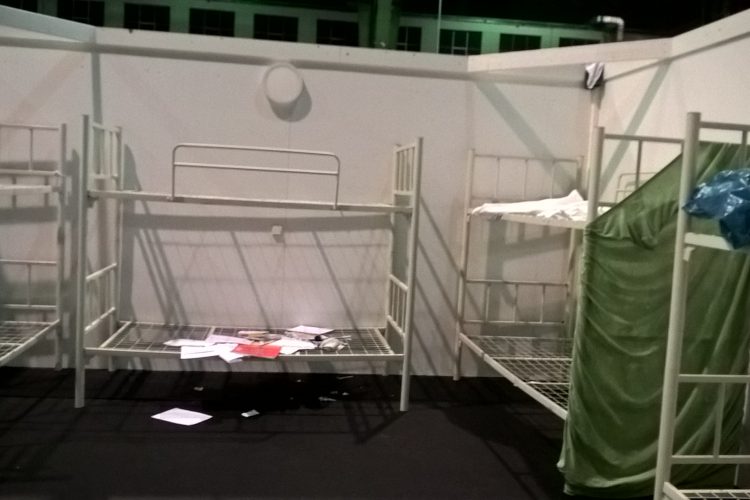 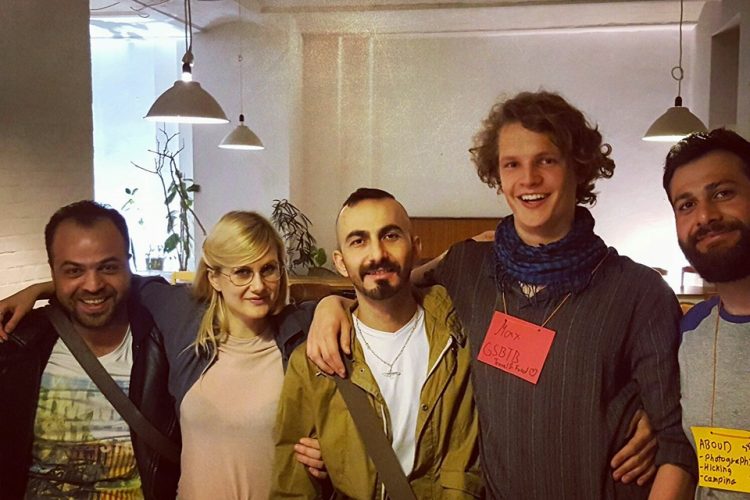 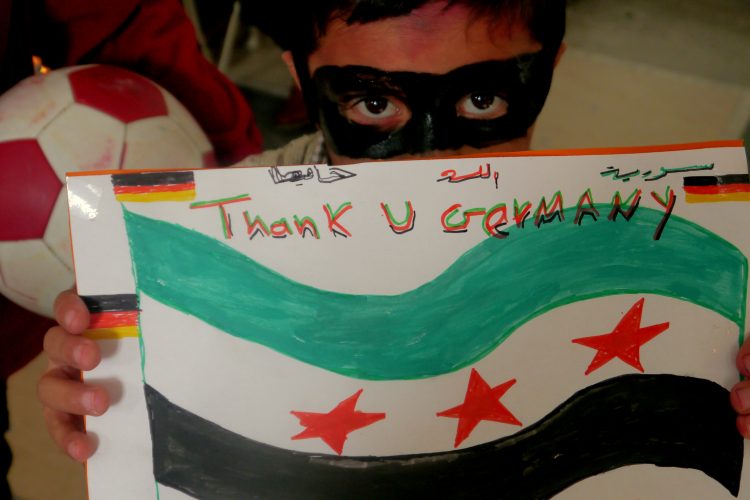 Today, 18.4% of Berlin residents were born abroad, and 31.4% come from an immigrant background. All of these various groups and waves of new immigrants have different experiences and starting points, but often similar needs when they are trying to establish themselves in the city and build a new life. Over 6 million German volunteers are supporting them with this and committed themselves to helping refugees when the state and society had not yet done so. This made Germany into an international model and added positively to the country’s image. However, at the same time there are also other strong trends which do not view internationalization and immigration as a natural consequence of increasing globalisation, but as a problem. Even here we see the challenges and consequences on a local and global level, as well as on and offline. Terrorism and nationalist tendencies with great political consequences such as Brexit, Trump and the Turkish Referendum have, along with a polarisation of social media, become problems for democracy and have shown how fragile our western democracy is, and that it can’t be taken as a given. Even here, it is clear that we must find even better and more innovative ways to further democratic values, participation and understanding. Democracy must regenerate constantly and be adaptable to new situations.

Many of the refugees also come from countries with traditionally weak democracies, dictatorships or have (as is the case for many young Syrians) spent the whole of their young adulthood in war. Most of them are grateful that Germany has given them the opportunity to build a new life here and therefore would like to give something back and participate in the society. In the first few years after arriving, it is often difficult to navigate the complex bureaucracy and authorities, which can lead to an overall feeling of resignation. From our experience unfortunately, some of them have very little trust in large institutions, and therefore seek out smaller and more “familial” structures. Some particularly marginalized and isolated groups have little contact with mainstream society. Furthermore, if this little contact is also negative, there runs the risk that very little trust remains. That is why it is important to build up bigger networks around these people to prevent this.

Traumatic experiences with authoritarian regimes and political violence can also lead in the long-term to personal as well as democratic and political problems. That is why it is particularly important to not just talk about democracy and participation but also that these values are lived out. Democracy and democratic values are not the goal, but the method. People in difficult situations need connection, meaning and the feeling of belonging to a community. A lack of this can contribute to their receptivity to politically radical ideas or disinterest in integrating.

Currently, the topic of refugees is no longer a trending topic in the media and the stories of these people are no longer in the foreground and there is no longer a “crisis atmosphere”. If people only hear about refugees in times of crisis, they get a false picture of them. That is why it is particularly important to tell these people’s stories in a matter of fact way, no longer as refugees but as individuals undergoing the process of integration to become “new Germans”. Otherwise the image remains in the imaginations of mainstream society of refugees as passive, traumatised people in rubber dinghies. In our polarised era, and since the last election where AfD got 13 percent of the vote, it is an important aim to show the strengths and positive sides of our pluralistic migrant community and to shed light on positive examples. Lots of good things are achieved but remain unrecognised whilst poor examples are highlighted and shared quickly on social media. It is important to show migration as an opportunity to show the energy, skills and perspectives new people bring with them and what they can contribute to our societies, if we give them this chance.

More than our intensive grassroots work GSBTB’s success is largely due to our innovative ways of using social media. We have found extensive ways to reach new immigrants and mobilise them for social purposes, thus turning online “Slacktivism” into real, offline social engagements. This is extremely important, as our target group mainly consists of refugees who use social media a lot, but may find it difficult to navigate around social life in Berlin and foster lasting relationships. Our Facebook page currently has more than 10 000 followers, which is a high number for a social project. Some of our Facebook posts reach up to 100 000 readers. Our online magazine serves to inform our community. Through storytelling, as well as reporting on local and national socio-political and economic issues, we inform the non-German speaking community about important issues which they might not be exposed to. Our magazine has several components: these include interviews and opinion pieces with our volunteers and project managers, prominent academics, politicians or activists, other organisations which we collaborate with as well as those directly affected by the socio-political climate of Germany and what it entails for a migrant. These interviews and stories function as a crucial outlet for them to provide a counter-narrative to anti-migrant discourse, give an idea of what the real-time situation is and most importantly, to give importance to their opinions and make their voices heard. The articles are written and sourced from the community itself.

How to vote as a migrant in the local Berlin election

2017 Election Team up with representatives from all political parties as well as the German minister of Family, Women, Children and the Elderly, Katarina Barley.

2016 Autumn Team up with Aydan Özoguz, Minister of State in the German Chancellery and Commissioner for Immigration, Refugees and Integration and Dr. Franziska Giffey, the mayor of Neukölln meeting our migrant community

Speaking at the UN World Forum on Intercultural Dialouge 2017

Story about how it is to live inside Tempelhof

Interview on having multiple identities and German-Turkish relationship

On discriminatory housing for refugees

Why feminism and hijab can go together

On refugees as scapegoats after the terror attack in Berlin

Syrian women in Berlin’s tell their own stories

Story about what integration actually “is”

Hein de Haas, University of Oxford, on how inequality is driving migration

Alan Manning, London School of Economics, about if migrants take away or jobs

Myria Georgiou, London School of Economics, about if media can make us more welcoming to migrants

Ruben Andersson, University of Oxford, on if borders should separate or connect

THIS PROJECT IS GENEROUSLY SUPPORTED BY DEMOKRATIE LEBEN

The GSBTB Open Art Shelter builds community and shares skills, so together we can dive into the present moment, arrive into calmness, joy and safety, and enjoy sunbeams coming through the leaves.

GSBTB offers free language learning in German and English. As an addition or alternative to more traditional language classes, our meet-ups provide the chance for newcomers to practice their language skills in a social setting. Some partner off with regular tandem partners while others chat in groups targeted to their language level.

Every month Give Something Back To Berlin organises a community event where refugees, newcomers and Berliners of all kinds – Germans, recently-settled, longtime neighbours – come together to meet, mix, learn and share. It's like Facebook and LinkedIn in real life!

This project offers you the chance to ask your questions and receive individual consultation about the German Job Market from GSBTB's professional job coach.

A series of workshops to make our volunteers more confident and more aware about what, how and why you volunteer. The workshops aim towards instilling a sense of self-growth and hands-on knowledge useful in both social work as well as everyday life.

Give Something Back To Berlin is an initiative that connects new Berliners with social organisations and is actively making it easier to give something back to a city we love.

We rely on the generosity of individuals and corporations to continue our existing projects and expand to reach a wider audience.

Read on to learn how you can make a donation and contribute to supporting our mission and work.